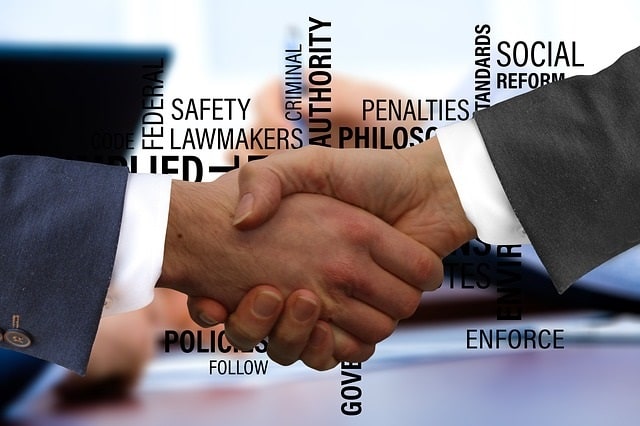 Data obtained by Buyshares.co.uk indicates that Goldman Sachs Group and Morgan Stanley accounted for the highest voting rights at 14.1% and 10.29% respectively. Cumulatively, the two stakeholders had 24.39% in voting rights.

The significance of Wirecard voting rights

Our research focused on shareholders with at least voting rights of 3%. France based Societe Generale S.A had the third-highest voting rights at 6.37% followed by Black Rock with 5.57%. Citigroup closes the top five categories with 5.02% in voting rights.

For stakeholders with high voting rights, they play a key in forging the way forward for any company. According to Buyshares.co.uk research report:

“With voting rights, shareholders like Goldman Sachs Group had the opportunity to vote on matters of corporate policy within Wirecard. They played a key role in determining who makes up the board of directors, issuing securities, initiating corporate actions, and making substantial changes in the corporation’s operations.”

The Wirecard will definitely play a role in the future oversight of FinTech companies globally.

The full story, statistics and information can be found here: https://buyshares.co.uk/goldman-sachs-morgan-stanley-held-24-of-wirecard-voting-rights-before-the-collapse/