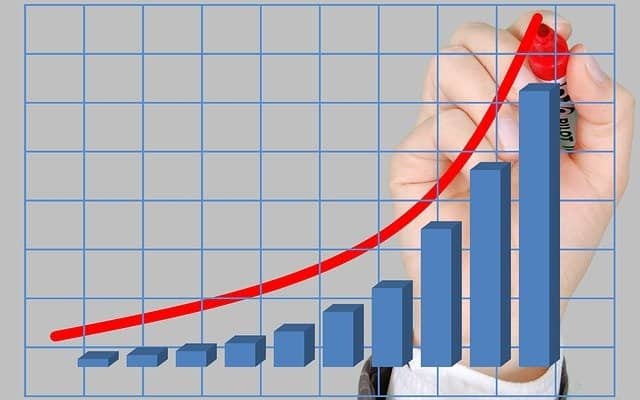 Aggad indicated that in 2019, APIC distributed cash dividends to its shareholders amounting to USD 5 million (6.1%), and 5.5 million in bonus shares (6.7%). Accordingly, the total value of distributed dividends (cash and bonus shares) amounted to USD 10.5 million, 12.8% of company’s paid-in capital, which was USD 82 million at the time.

Aggad noted that APIC’s share maintained its good performance throughout the year, although the exchange witnessed low liquidity in general. APIC’s share closed at USD 2.55 at the end of 2019, a growth of 8.5% compared to 2018’s closing. APIC’s market capitalization grew to reach USD 226.95 million by the end of 2019, a growth of 17.8% year on year.

APIC invested 6.4% of its net profit in social responsibility, amounting to USD 1.42 million

Aggad highlighted that APIC has maintained its effective social responsibility role in the communities within which it operates by continuing to form strategic partnerships with institutions that play an active role in Palestinian society, assisting them in fulfilling their missions, with a focus on the education and health sectors, entrepreneurial projects, youth as well as through supporting social, charitable, humanitarian and cultural institutions. In 2019, USD 1.42 million was invested in social responsibility, representing 6.4% of the group’s net profit.