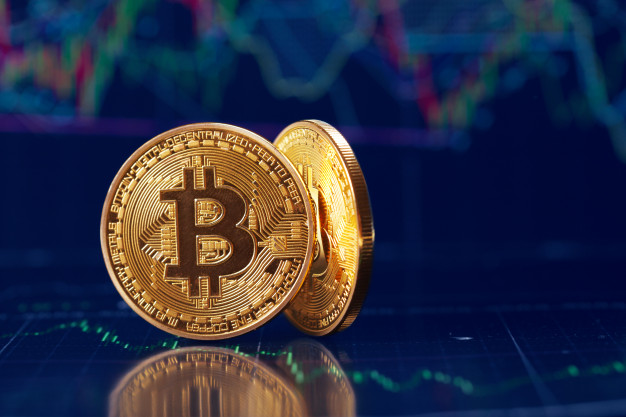 The Trump administration again targeted cryptocurrencies.  In focus: the financing of terrorists using Bitcoin & Co. German Ministry of Finance thinks very differently.  A recently published risk analysis says that you cannot say with certainty that “cryptocurrencies have been used for terrorist financing to a large extent”.

The Federal Ministry of Finance also rated the risk of frequent money laundering as low. The threat that cryptocurrencies would be misused was “medium to low“.  According to the German Ministry, this happens much more with cash, because it grants the dealer a higher degree of anonymity.

However, the acting federal government seems to have a different view on things than the politicians across the Atlantic.  The “Strategy Against Money Laundering and Terrorist Financing” shows that suspected money laundering behavior can be observed in the digital realm. On the other hand, technology also offers opportunities to combat money laundering and terrorist financing.

Bitcoin, Ethereum & Co. – Are Terrorists Dependent on Digital Currencies at All?

Research by Kryptoszene.de revealed that there are doubts about the cryptocurrencies being a forerunner of terrorism. According to the infographic, wide-reaching media talk about other sources of income, and the sale of petroleum, protection money extortion, and drug trafficking are mentioned particularly often. Money laundering with cryptocurrencies is theoretically possible, but due to the lower degree of anonymity compared to cash, the risks are still high.

A study by the “KCL Research Finance Report” comes to a similar conclusion:  The Islamic State is financed around 43% from taxes and fees; a further large share is accounted for by oil sales (32%).

Further development could suggest that – contrary to what Donald Trump said – criminals rarely use the potential of Bitcoin & Co.: Since the crypto-boom in 2017, the number of recorded money laundering cases in Germany has decreased.

The White House comment that crypto scams will be tracked more efficiently in the future has not yet clouded the market. On the contrary. After the crypto news, the prices went up.  Bitcoin prices have risen by 6.1% in the last 24 hours.  A lot of altcoins performed even better.  Ethereum prices, for example, increased by 16.5%

Overall, it looks like there is no political consensus in the attitude towards cryptocurrencies.  While the German Federal Government sees fewer risks, the US president emphasizes much more what he believes to be the dark side.