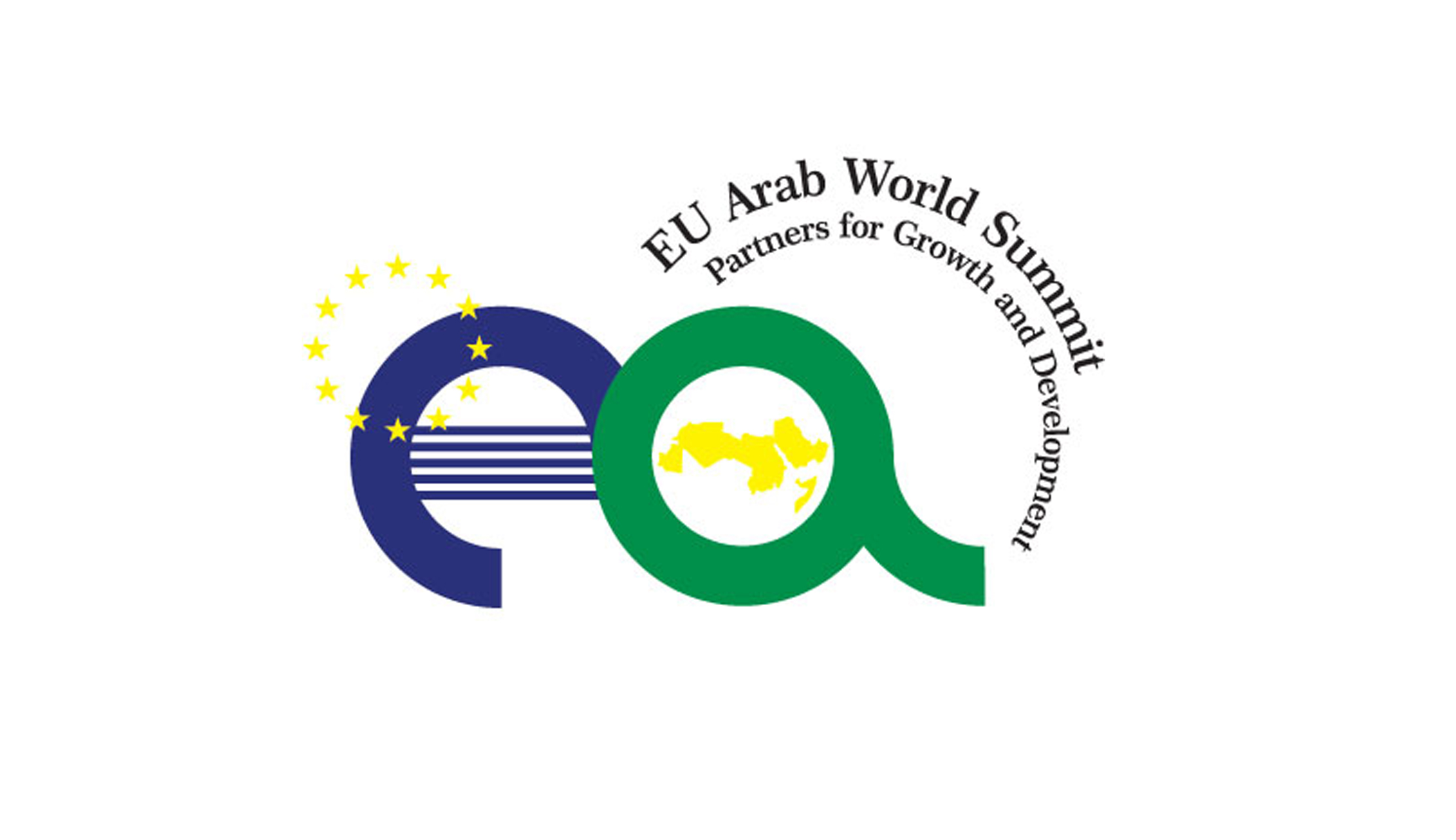 Greece – The European Union and Arab world have throughout the years been sharing a destiny of geographical proximity, economic and political cooperation on many fronts. The two major worlds have a long history of cross-fertilization and human and cultural exchanges that had shaped their heritage and shared history and values. However, a legacy of conflicts and misunderstandings has in many instances affected both worlds’ ability to leverage this natural complementarity in order to establish strategic partnerships and create a global Euro-Arab zone of stability and prosperity.

Both the European Union and the Arab world shoulder a historical responsibility to overcome all hindrances, real and imagined, and work hard on cementing a global partnership that could easily create one of the significant zones of political and economic cooperation in the world. Euro-Arab cooperation will be instrumental in strengthening Europe’s global political and economic standing while helping the Arab region to overcome and resolve its challenges, and lay the foundation for industry and knowledge-driven economic development that would eventually supersede the region’s chronic dependency on oil and gas.

On the initiative of the Greek government, the EU-Arab World Summit will be held on 3-4 November 2016 in Athens, Greece, with view of providing the most representative and dynamic platform for debating strategies of Euro-Arab cooperation and partnership between the two major economic and political blocs. The First Euro-Arab World Summit is expected to lay the foundation for lively and purposeful Euro-Arab dialogue. The Summit will be held under the Αuspices of H.E. the President of the Hellenic Republic Mr. Prokopios Pavlopoulos and endorsed by the Prime Minister of Greece H. E. Alexis Tsipras who will also deliver a keynote address at the Summit.

The European-Arab partnership shifting to a new paradigm

Greece: The making of a new Economy

Building a New Potential in Energy

The potential of Greece for Business and Investments

Developing a New Generation of Infrastructure in the Arab World