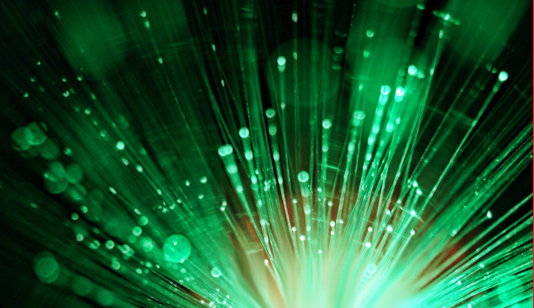 Fibre uptake in the MENA region

The fibre-to-the-home/building (FTTH/B) average take up rate in the MENA region has reached 43%, while UAE leads the market at 75%, according to the latest FTTH MENA Panorama study. 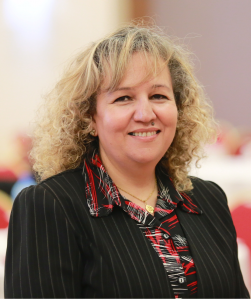 Five countries from the MENA region entered the 2015 global ranking comparing to 3 countries in 2014.

Some of the key drivers for the increase in FTTH adoption in the MENA region are the national broadband networks initiatives, housing programs and mobile backhaul.  More than 48 FTTH/B projects took place in the market. The country with the highest penetration rate in the region is the UAE. The highest penetration rate after the UAE is Qatar with 72% followed by Saudi Arabia and Kuwait.“We are very enthusiastic about the growth in FTTH/B coverage and take up rate in the MENA region especially with the UAE as Number One in the MENA region and second in the global ranking with an exhaustive FTTH coverage. Other GCC countries also represent significant and dynamic markets such as KSA, Qatar, Oman, and Kuwait. We are very optimistic for the Levant and North Africa countries such as Lebanon and Tunisia with new initiatives for the national digital vision 2020.” said Dr Safa Nassereldin, Chairwoman and board member of the FTTH Council MENA.

The region’s future plan is to enter the Gigabit race with currently the highest speed rate available reaches 500 Mbps in UAE. The most widespread speed rate is 100 Mbps, available in UAE, KSA, Oman, Qatar, Jordan and Tunisia.

Most telcos in GCC provide TV and video services available on their new networks and with the new OTT services launched in the Middle East region expectations for a wider FTTH coverage and an increased take up are both very promising.