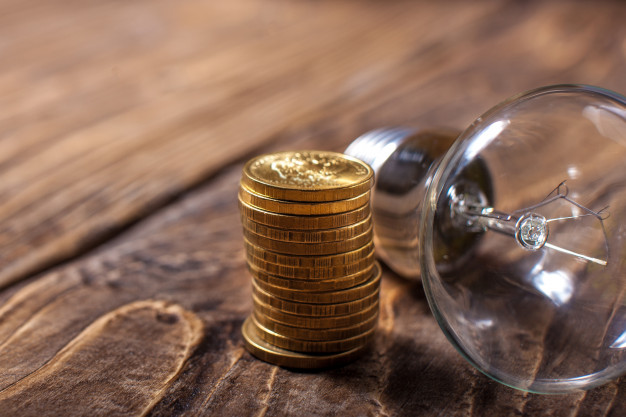 How much electricity subsidies have cost GCC over the past 20 years?t

he current electricity pricing policy in the Gulf Cooperation Council (GCC) countries is unsustainable. Decades of subsidies have led to high consumption rates and wasted power, costing billions of dollars, according to a new study entitled Electricity pricing reform: A bitter pill for GCC industries published by Strategy& Middle East, part of the PwC network. The region needs reform to achieve its ambitious industrialization agenda and have an economically viable electricity sector. However, there is an erroneous perception among large industrial companies that pricing reforms will put them at a competitive disadvantage thus creating a large resistance to them.

Specifically, large end users — industries that consume significant electricity at steady base loads with little or no variability throughout the year — have a very low cost to serve and should thus pay a lower tariff. Companies that consume less power but have large spikes in demand should pay a higher tariff, to cover their correspondingly large share of the costs from expensive peaking and cycling power generation assets. Electricity makes up a much smaller share of the overall costs for this second group of customers. They have various options for mitigating the increase, such as becoming more energy-efficient, reducing costs in other areas, or passing modest increases on to their consumers.

“It is natural that these reforms could lead to opposition and pushback, but governments can use targeted support for affected groups, giving them time to adjust to higher tariffs”, added Elborai. Such electricity tariff reforms will spread the cost of power generation, transmission, and distribution infrastructure and operation more equitably among the full range of users, while ensuring that large industrial companies remain competitive.

The study estimates that the electricity subsidies have cost GCC countries more than $120 billion over the past 20 years, and leaving these policies in place until 2030 would cost an additional $150 billion as demand increases.

The recent developments in the region have made the problem starker. The push to industrialize GCC economies and to bring manufacturing supply chains to the region, along with increasing electrification of industrial processes, is creating soaring industrial demand for electricity. At the same time, population growth and quality of life improvements in the context of the GCC region’s hot and harsh climate have translated into an ever-rising residential demand for electrically powered cooling and refrigeration. Although residential tariffs are important, the focus should be on policies for commercial and industrial tariffs that need to be reassessed as they have a different political and social calculus as well as significant impact on the cost reflectiveness of the system.

Cost-reflective tariffs pose a social challenge to GCC countries. They could create a perception that the policy unfairly favors a few large industrial interests at the expense of many smaller interests. To succeed, any cost-reflective policy needs to consider the perspective of smaller non-energy intensive industrial and commercial users, and incorporate several measures to mitigate the impact on users who face higher tariffs. For example, governments can offer some level of financial support to help these users cover the higher costs, such as paying for some fixed connection charges. Governments can also help fund the installation of more energy-efficient equipment, or other measures during a transition period of several years, giving users time to make the necessary internal changes to adapt.

GCC countries seeking to reform electrical power tariffs can meet both of these criteria provided that they categorize companies in two groups, based on the costs that they impose on the electrical system and on the role that electricity plays in the cost structure of each group.

“In light of growing demand, any reforms need to be crafted in such a way as to support the ambitious industrialization plans that many governments have in place. Simply charging all users a higher tariff will not work. Rather governments should charge tariffs that more accurately reflect customers’ actual cost to serve”, concluded Ramzi Hage, Principal with Strategy&, Middle East.