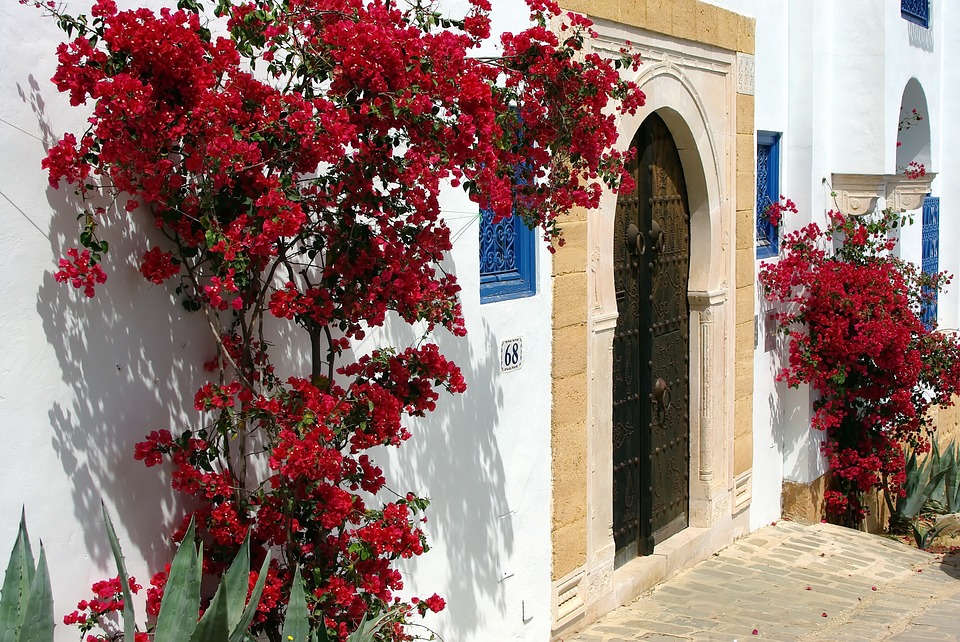 Mr. Björn Rother, IMF mission chief to Tunisia, made the following statement at the end of a staff visit to discuss the economic outlook and the authorities’ policy intentions under Tunisia’s economic reform program supported by a four-year IMF Extended Fund Facility (EFF) arrangement approved in May 2016

“The Tunisian economy has remained resilient in a difficult domestic and international environment. Growth is expected to pick up to 2.5 percent in 2017 from 1.3 percent in 2016, supported by improved confidence following the successful “Tunisia 2020” conference in November and the adoption of crucial private-sector legislation.

“Significant macroeconomic challenges persist. Public debt has continued to increase, reaching more than 60 percent of GDP in 2016. Measures taken by the authorities in the 2017 budget law will reduce the overall fiscal deficit modestly to 5.6 percent of GDP from an estimated 6 percent in 2016, higher than the initial target under the EFF due to lower growth and fiscal policy slippages. The public wage bill as a share of GDP is among the highest in the world, and the external current account deficit remains elevated.

“The IMF team and the government agree that urgent action is necessary to protect the health of public finances, increase public investment, and accelerate progress with delayed structural reforms. The authorities have outlined their near-term priorities to include mobilizing more tax revenue in a fair and efficient way, rationalizing the public-sector wage bill to create more space for public investment, and implementing the fuel-price adjustment mechanism. Putting the social security system on a sustainable basis is another important priority. These measures are critical to move the Tunisian economy towards higher growth and more jobs, and to ensure that Tunisians continue to benefit from adequate basic services.

“The team welcomes the government’s resolve to move ahead with modernizing the civil service. Efforts are also ongoing to ensure the health of public banks and state-owned enterprises, establish an independent, high anti-corruption authority, and implement effective safety nets for the most vulnerable groups in society.

“The team had constructive discussions with the Head of Government Chahed, Minister of Finance Zribi, Minister of Investment Abdelkefi, Minister of Public Service Briki, and Central Bank Governor Ayari as well as their staff and will remain engaged in a close policy dialogue on reducing fiscal and external imbalances and reinvigorating structural reforms.”