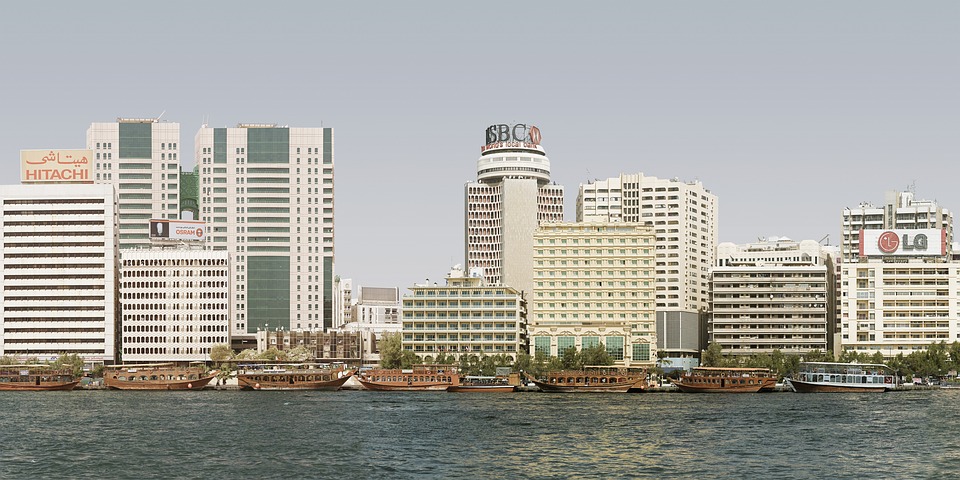 INSURANCE INDUSTRY MUST ADAPT TO SUPPORT

Traditional industries such as the insurance sector need to quickly adapt to meet the demands of the UAE’s rapidly emerging sharing economy or their services risk not being fit-for-purpose, according to a new white paper released today by leading global insurer AIG.

The sharing economy is giving rise to new business models which will demand both flexibility and agility from insurance companies in order to deliver products which cater to these changing needs. Such products could, for example, include on-demand or pay-as-you-use micro cover in response to the growing number of peer-to-peer, small-scale or short-term transactions.

Eelco van Keimpema, Head of Commercial Insurance Middle east & Africa at AIG, says: “The UAE’s sharing economy may still be in its infancy, but it has huge potential for growth. As it develops, traditional support industries such as the insurance sector will be significantly impacted. It is imperative that insurance companies learn and adapt now to ensure their products are ready to support and protect both the business community and consumers.”

AIG developed its white paper following research among leading UAE companies and government organisations during the first in a series of roundtable events aimed at exploring key issues affecting businesses and the economy. A diverse range of more than 15 UAE organisations, including prominent finance organizations as well as successful start-ups, took part in this latest discussion, which focused on both the challenges and opportunities presented by the sharing economy.

According to The GCC 2016 Sharing Economy Survey, more than $10.7bn was spent on sharing economy platforms in the GCC in 2016, across five main industry sectors; transport, financial services, household services and accommodation. With the UAE now home to 80% of sharing economy companies and leading by example in the region, it’s clear there is both a business and consumer demand for this new way of doing business.

“The sharing economy is being encouraged and supported by government, and its rate of growth is very strong,” adds Eelco. “It is therefore incumbent on those industries which are there to support new types of business to keep up.”

Entrepreneurs and small businesses looking to take advantage of the sharing economy are faced with a number of issues in order to succeed, such as the need to build their brand equity and develop loyalty and trust from customers. Furthermore, many of those involved in AIG’s research believe more flexibility is desirable in the UAE’s labour market rules to enable businesses to adjust to the region’s seasonal patterns of business.

Nevertheless, AIG’s findings suggest that the UAE has all the key ingredients to move forward and develop a robust and viable sharing economy. Eelco says: “The UAE is highly urbanised, much of the population has a good level of disposable income and is comfortable with online transactions. These are all key components for a sharing economy to successfully develop.

“Crucially, the UAE’s population is also relatively tech-savvy – this is fundamental because technology is the foundation for the sharing economy and will enable it to continually develop and improve its offering.”

The benefits of a sharing economy, in which asset-light and technology-reliant businesses can thrive, include reduced prices, increased flexibility and improved convenience for consumers.