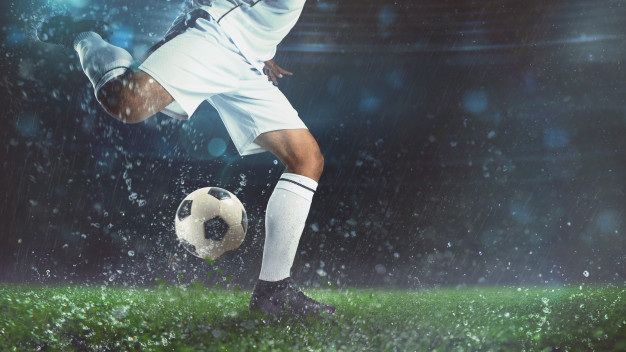 England is one of the biggest footballing nations in the world both in terms of viewership and participation. Home of arguably the most competitive domestic football league in the world, the English Premier League, and a national side that regularly qualifies for the prestigious World Cup, Football is the most popular spectator sport in England. However, According to data presented by Safe Betting Sites, in 2020, football participation in England has dropped by 18.8% since 2016.

Participation in Football Down Almost 20% Since 2016

Football is the most followed sport in the world and is largely considered the most popular in terms of viewership. In England, it also has been historically the most popular team sport to participate in. In 2020, an estimated 1.9M people in England played football at least twice a month. As impressive as that number is it is actually more than 9% lower than in 2019 when 2.6M people participated in football and almost 20% less than 2016’s numbers.
Breaking it down by gender, in 2020 an estimated 1.7M men participated in football which is a significant decrease from 2016. Meanwhile, there was no statistically significant change from women’s participation in football, when in 2020, 204K women participated in football
Increase Only Seen In Adventure Sports, Combat Sports And Walking Activities; Team Sports Declining

You can read more about the story with more statistics and information at:  https://www.safebettingsites.com/2021/02/15/number-of-people-participating-in-football-in-england-decrease-by-almost-20-since-2016/