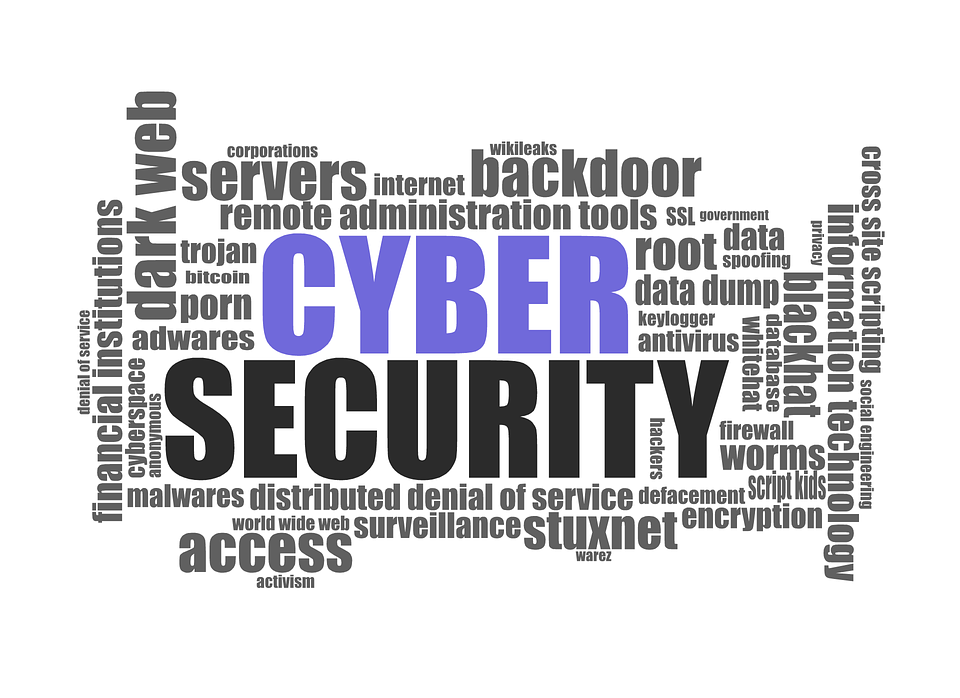 NYU Security Researchers at Black Hat Reveal How to Protect

the Power Grid From Low-Budget Attacks

Cyberattacks against power grids and other critical infrastructure systems have long been considered a threat limited to nation-states due to the sophistication and resources necessary to mount them. At the Black Hat USA 2017 conference in Las Vegas held on Thursday, 27 July 2017, a team of New York University researchers will challenge that notion by disclosing vulnerabilities in a component that combined with publicly available information provide sufficient information to model an advanced, persistent threat to the electrical grid.

Michail Maniatakos,  a research professor at the NYU Tandon School of Engineering and an assistant professor of electrical and computer engineering at NYU Abu Dhabi, will detail the discovery of a security flaw in the authentication mechanism of a legacy protective relay — a component that responds to changes in flow across the grid to isolate electrical faults. The vulnerability allows an attacker with local or remote access to extract and reverse-engineer the weakly encrypted and easily accessed passwords used to reprogram the relay’s protective setpoints.

Maniatakos and his collaborators also will demonstrate how information about network topology and grid components may allow adversaries to create a model of the power system — information that can be used to pinpoint the most critical nodes of the system. Examples:

Equipment suppliers market the sale of their critical equipment online, alerting potential adversaries to where their equipment is used.

The researchers were able to use Google Earth to track power lines.

The team was able to purchase the relay on eBay for about $1,000, and other equipment critical to the grid is also publicly available.

“It is essential that at each step, the energy industry considers the implications of their communication – disclosing information for the right reasons,” Maniatakos said. “Some regulatory changes are clearly needed: We should never have been able to inexpensively purchase equipment critical to the power grid. But one of the most important lessons this study delivers is that cybersecurity must not be regarded as a simple issue of complying with regulations. It must be viewed as an integral element of design and operation.”

As utilities modernize and upgrade their systems, they need to address the security of components that were manufactured and installed years or even decades ago – a difficult challenge because bad actors search daily for vulnerabilities, he explained.

The NYU researchers worked closely with GE, the manufacturer of the Multilin relay series, to release a patch to secure the vulnerability shortly after the NYU team disclosed the flaw to the company in 2016; they made only some of their findings public at Black Hat 2017 so that utilities and GE would have time to implement fixes. Their research is based on experiments in a laboratory setting, and their published findings neither instruct nor detail successful strategies for attacking existing infrastructure systems. Rather, the work highlights how such software vulnerabilities, along with publicly available yet sensitive information about the power grid, increases the potential for infrastructure attacks.

NYU researchers have been working with stakeholders around the world to increase the security of the power grid. In one example, Maniatakos plans to continue his research using a new smart-city testbed being developed by the Center for Cyber Security at New York University Abu Dhabi. It will provide a realistic and real-time environment for researchers to perform security evaluations on equipment. It consists of security-sensitive and potentially vulnerable devices like control systems (such as programmable logic controllers – PLCs), smart grid devices, smart sensors/actuators used in intelligent buildings and houses, environmental sensors, networking devices/gateways, and a local server that acts as an Internet-of-Things (IoT) platform. The devices are deployed in Hardware-In-the-Loop (HIL) simulations, using software elements and mathematical models suitable for each application. All of the devices are interconnected and exchange data through the testbed’s networking infrastructure, and they are monitored and controlled by an IoT platform.

The researchers are part of the small and increasingly influential group of cybersecurity researchers at NYU exploring hardware trustworthiness and educating experts worldwide about their findings. Under the aegis of the NYU Center for Cybersecurity, faculty and student researchers at NYU Abu Dhabi and NYU Tandon are recognized as leaders in research on secure chip design and production, microchip camouflaging, encryption, crowd sourcing and sharing of attack and defense strategies, and improving the trustworthiness of the supply chain.

About the NYU Tandon School of Engineering

The NYU Tandon School of Engineering dates to 1854, the founding date for both the New York University School of Civil Engineering and Architecture and the Brooklyn Collegiate and Polytechnic Institute (widely known as Brooklyn Poly). A January 2014 merger created a comprehensive school of education and research in engineering and applied sciences, rooted in a tradition of invention and entrepreneurship and dedicated to furthering technology in service to society. In addition to its main location in Brooklyn, NYU Tandon collaborates with other schools within NYU, the country’s largest private research university, and is closely connected to engineering programs at NYU Abu Dhabi and NYU Shanghai. It operates Future Labs focused on start-up businesses in downtown Manhattan and Brooklyn and an award-winning online graduate program.

NYU Abu Dhabi is the first comprehensive liberal arts and science campus in the Middle East to be operated abroad by a major American research university. NYU Abu Dhabi has integrated a highly-selective liberal arts, engineering and science curriculum with a world center for advanced research and scholarship enabling its students to succeed in an increasingly interdependent world and advance cooperation and progress on humanity’s shared challenges. NYU Abu Dhabi’s high-achieving students have come from 110 nations and speak over 100 languages. Together, NYU’s campuses in New York, Abu Dhabi, and Shanghai form the backbone of a unique global university, giving faculty and students opportunities to experience varied learning environments and immersion in other cultures at one or more of the numerous study-abroad sites NYU maintains on six continents.