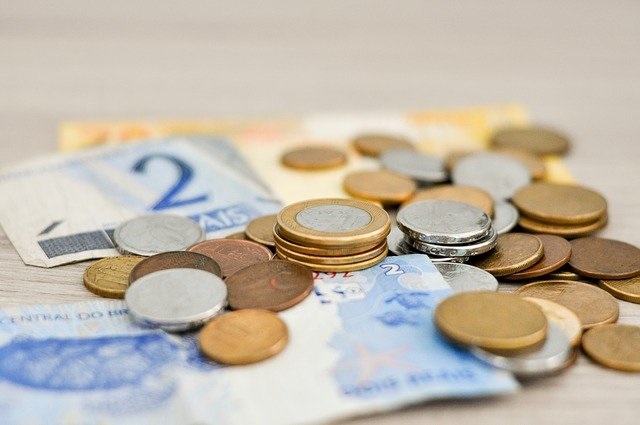 Data presented by SafeBettingSites indicates the global gambling companies in regulated markets have been fined £44.7 million. The fines were issued in 2020.

Caesars Entertainment from the UK leads with fines amounting to £13 million. Betway UK is second with fines worth £11.6 million followed by Sweden’s Kindred Group at £8.59 million.

Mr Green also from the UK is fourth at £3 million followed by Boylesports Enterprises with fines amounting to £2.8 million. Blackrock media ranks sixth with £2.04 million in fines.

Most of the fines have been issued in the United Kingdom with the region accounting for £33.93 million or 75.89% of the penalized gambling companies. Australia accounts for the least share with cumulative fines of £0.1 million.

The research highlights how the pandemic might see gambling operators rack more fines in the coming year. According to the research report:

“In 2020, the coronavirus lockdown meant that most casinos had to turn most of their businesses online as physical meetings were banned. Regulators will be keen to determine if the shifting of operation online adhered to laid down laws. The fines might come at a later stage since investigations into such violations take time.”

The full story, statistics and information can be found here: https://www.safebettingsites.com/2020/12/30/over-44-million-in-fines-racked-by-gambling-companies-in-2020-uk-accounts-for-75