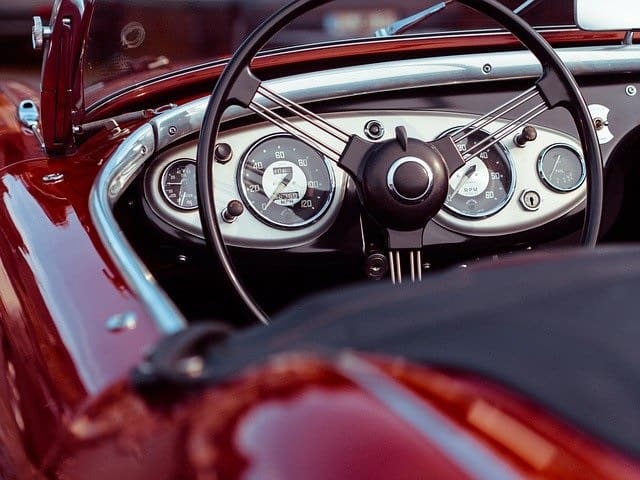 According to a recent survey, 69% are of the opinion that the Auto1 Group’s initial public offering is a threat to the “conventional” car trade. On top of the already tense situation caused by the Corona crisis, this is now a further cause of uncertainty for many car dealers, as shown in a new infographic by Kryptoszene.de.

While the majority anticipates negative consequences for brick-and-mortar retailers, 31% of respondents regard the Auto1 Group as a “healthy competitor”.

As the infographic illustrates, the industry is already in trouble. 31.1% fewer new cars were registered in January compared to the same month last year, with a commensurate 29.4% decline in the number of used cars sold.

This decline seems to be doing little to dampen the mood among investors. Auto1 shares were issued at €38, rising to a peak of €55.56 within a very short space of time. This gives the up-and-coming company a market capitalisation of about €10.2 billion today. By way of comparison, established companies such as Deutsche Bank and BMW currently have a market capitalisation of €17.7 billion and €45.3 billion respectively.

Until now, Auto1 has been generating just 1% of its revenue from sales of vehicles to private individuals. The focus remains on sales of large batches to commercial clients. However, the capital that has been raised is now earmarked to increasingly target private customers.

“It remains to be seen whether or not conventional car dealers’ fears in the face of the Auto1 IPO are justified,” adds Kryptoszene analyst Raphael Lulay. “While some investors seem convinced by the business model, the risks it carries are not to be underestimated”.