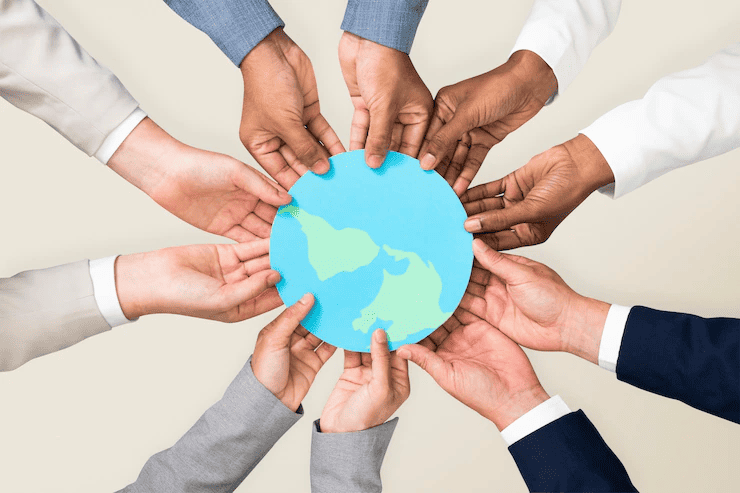 The clock is ticking
Towards a decent level of income? 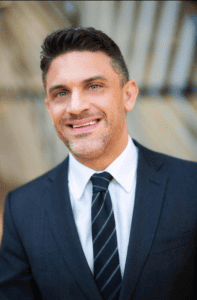 Avid readers of finance and financial academics are quite familiar with the Black Swan theory and its Lebanese author Nassim Nicholas Taleb. Evidently, Black Swan occurrences are no longer that rare. Indeed, global shocks are occurring more frequently. After the financial crisis of 2008 other crises ensued, from the migration crisis in Europe, to a global pandemic, and now the war in Ukraine. The reason why I decided to write this article is to primarily reach a wider audience, and appeal to step up our global efforts, if we truly intend to achieve the UN Sustainable Development Goals; the clock is ticking.

Also, we require a global effort to limit the earth from warming up in the coming two decades and protect our environment. Scientific studies are showing that the southern Mediterranean and the MENA region will be suffering from heat stress, drought, and water stress in the years to come. This would mean that food and water are also at risk, and the insecurity of food is tantamount to yield additional conflicts. If we act now, we might be able to avoid future hardships.

However, the current geopolitical problems are not allowing countries to plan due to the negative economic externalities emanating from the war in Ukraine. Inflation is rapidly eroding worker’s disposable income and exerting additional burdens on families. This is creating a situation where social tensions are already being felt on the ground because prices became quite dear relative to workers’ disposable income. And inflation is making it even more difficult for citizens in the Middle East and Africa to cope with the surge in food prices.

On the other hand, populist politicians are promising things that are not achievable when the economic outlook is bleak and financial planning is not possible. The idea of a living wage is beautifully crafted. However, those promising it are just using the concept as a pretext to deceive the electorate. Indeed, calculating the proper level of income needed to live a decent life is an honourable act. However, this is not currently possible because prices are rising faster than expected to be able to calculate the exact figures. Those coming up with sporadic figures and worse promising them to the electorate, are either living in a parallel universe, or their aim is to thrive on people’s financial pain to gain advantage in an upcoming election. And often, the problem with policy makers lies not so much in developing new ideas to solve economic problems but in escaping from old practices. Surely, governments must step in to help families at least in the short to medium term.

Currently, it is no longer possible to convene a discussion on the decent level of income required for a family, at least until inflation subdues and economic figures turn a little rosier. Equally, we cannot ascertain which policy prescription our authorities must pursue to help our families. Keynesian economists would favour fiscal policy, while Monetarists would advocate for monetary policy. Certainly, both policies must compliment each other.

Sadly, the most affected are the pensioners, minimum wage earners, students, and low to middle income earners. Undoubtedly, we need to provide a future to our youths. The EU must step in with its budgeted programmes to upskill and offer youths from the MENA region a future. And if all countries cooperate and work together the UNSDGs – that we subscribed to in the past decade – could be attainable and used as a tool to guarantee a brighter future to our citizens.