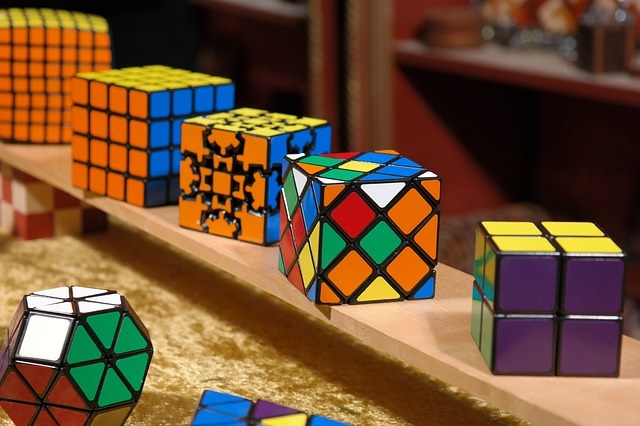 With more than 2.6 billion users expected to spend over $156bn on games in 2021, the global gaming industry continues its impressive growth. As the world’s second-largest gaming market, the United States generates the lion’s share of global gaming revenues.

According to data presented by SafeBettingSites.com, the US video games market is expected to continue growing and hit over $33.5bn value in 2022 with a massive 50% penetration rate.

Revenues Growing Faster than the Number of Users

Although far behind China as the world’s leading gaming industry, the US video games market has witnessed substantial growth in recent years, especially after the COVID-19. However, the Statista Digital Market Outlook showed the US gaming revenues grew faster than the number of gamers in the country.

On the other hand, the number of gamers in the United States jumped by 26.4 million or 14.5% in the last two years and is forecast to hit 163.1 million in 2021. Statistics show 95% of all video game users in the country play mobile games. Download games and online games follow with 136 million and 75 million users, respectively.

The Statista survey also revealed that before the COVID-19, the penetration rate in the US video games market amounted to around 42%. This figure jumped to 49% in 2021 and is forecast to hit over 50% next year. By 2025, almost 54% of all people in the United States are expected to play video games.

Mobile Games the Fastest-Growing Segment of the US Gaming Industry

The Statista data showed mobile games are the fastest-growing segment of the US gaming industry, and there are several reasons for that. They are convenient, simple, fun and allow gamers to play them wherever they are, which can’t be said for desktop or consoles.

The Statista data showed nearly 20 million people in the United States have started playing mobile games in the last two years, with the total number expected to hit 156 million in 2021. In the next twelve months, this figure is expected to grow by another 6.3 million. By 2025, the number of mobile gamers in the country is projected to reach 181.3 million.

The mobile gamer demographics are also changing and evolving. What was true about gamers just a couple of years ago is much different now. Around 23% of mobile gamers in the United States are aged between 18 and 24 years. Millennials or people aged between 25 and 44 make approximately 56% of all users.

However, statistics show the world’s second-largest gaming market has more than 20% of users aged between 45 and 64 years, nearly as much as Gen Z members.