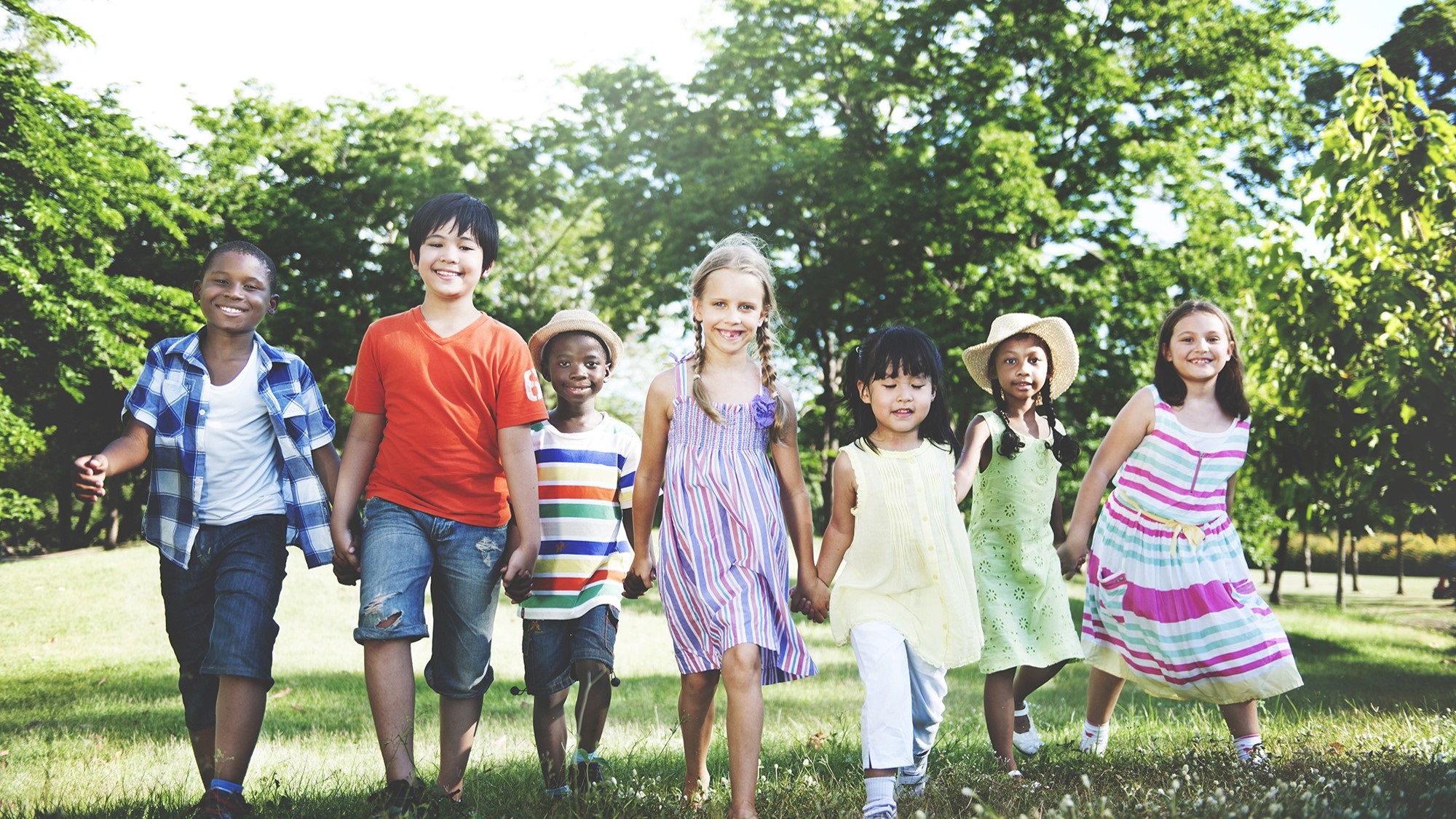 Whats the relation between air pollution and children obesity?

Across the world, children have been striking school to protest global warming and a polluted environment. In Sweden, Switzerland, Belgium and Australia, among other countries, the citizens of the future have been sounding the alarm on a bleak future, urging government and business leaders to “Be part of the solution, not the pollution,” and warning that “Dinosaurs thought they had time too,” on banners being held up outside parliaments and civic offices.

The 16-year-old activist Greta Thunberg and her colleagues are right to sound the alarm. These alarming issues at stake strike at the very heart of our future as a human race. Already, a staggering two billion children live in areas where outdoor air pollution exceeds the World Health Organization’s annual limit of 10 μg/m3; about 300 million children are exposed to toxic levels of air quality. As of 2016, 91 per cent of the world’s people live in places where the WHO air quality guidelines levels are not met – and 93 per cent of all children breathe in air polluted beyond acceptable levels. The Gulf is home to four of the world’s 20 cities with the world’s most dangerous air, WHO data shows.

Airborne pollutants may be largely invisible, but their impact is very real indeed. Air pollution is linked to higher rates of heart disease, stroke and cancer, as well as and respiratory diseases such as asthma. Even short exposures can cause sneezing and coughing, eye irritation, headaches, and dizziness. Specifically, particulate matter smaller than 10 micrometres (classified as PM10 and the even smaller PM2.5) can be inhaled deeply into the lungs and may cross into the bloodstream, so they pose higher health risks.

Children are the worst affected by air pollution, their vulnerable immune systems often easily overpowered by constant irritants such as particulate matter from vehicle and industrial emissions. They are particularly susceptible to allergens and airborne viruses when exposed to air pollution because their lungs immune systems are not fully developed and thus cannot defend against these antagonists. Since they breathe faster than adults, they take in a greater number of pollutants respective to their body size.

Doctors in the UAE attest to the rising incidence of allergies, asthma and bronchitis in children over the past few years. They say that pollution is a major contributing factor, and that schools and universities must do more to implement clean air regulations.

Nor are respiratory diseases the biggest concern. Even more worrying for a region with some of the highest childhood obesity rates in the world, scientists at the Barcelona Institute for Global Health recently found a link between exposure to air pollution, particularly in school, and a higher rate of obesity and overweight in childhood. Another study found that low air quality changes teenagers’ brain structure, causing depression and mood swings. The evidence is mounting – but what are we doing to combat what the children’s charity UNICEF describes as a health crisis?

Safeguarding the health and wellbeing of our children is the greatest desire and the biggest responsibility of parents everywhere. At the personal level, this means educating ourselves about the issues, and using products or solutions that purify the air within our homes and cars – and even outdoors, in our own small way. At a broader level, each of us can take inspiration from Thunberg and her friends and act to reduce the very alarming rates of air pollution. Parents can hold schools, and universities accountable simply by asking a few questions; organisations meanwhile can do their bit to improve access to clean air, as Blueair does, through social initiatives or wider corporate action.

Children have a basic human right to a healthy environment and pure air and it is incumbent on every adult to facilitate this goal. No child must be left behind.