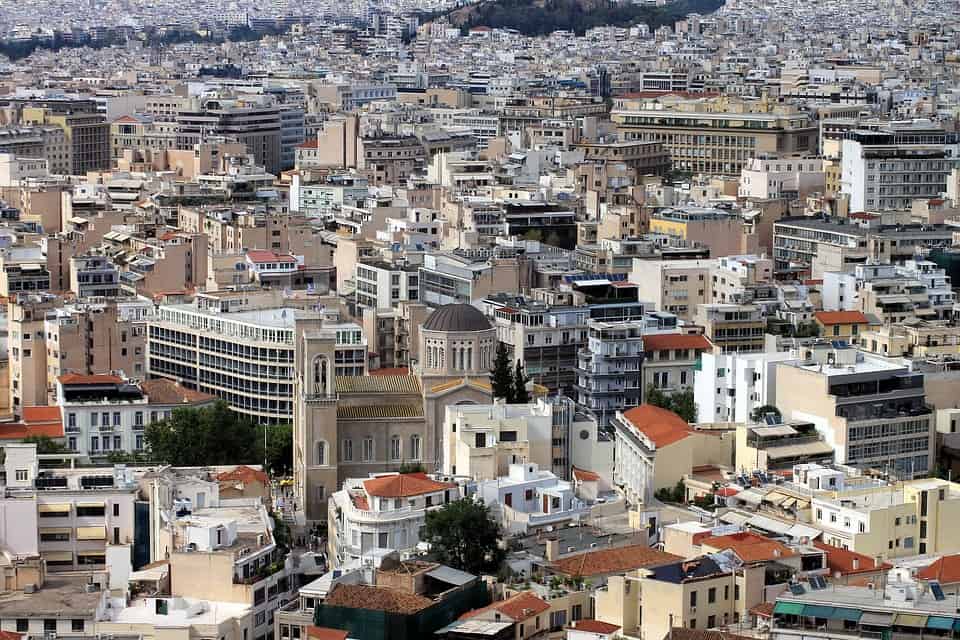 In 2016, in cooperation with the Government of the Hellenic Republic, we decided to create an international Forum of economic and political dialogue between the EU and the Arab World. Our goal has been to identify and promote our common interests and values collectively and single out key priority areas for cooperation, taking account of regional and global challenges.

Based on the significant success of the first two Summits, held on 2016 and 2017 in Athens, the 3rd EU Arab World Summit entitled ‘’Shared Horizons”, aims to serve again as a unique bridge of communication between two rapidly changing world regions, Europe and the Arab world; and to provide the necessary platform and tools for enhanced cooperation that is key to our prosperity and security.

The Summit’s vision is to continue forging a deep and comprehensive relationship between the EU and the Arab World, based on a solid foundation. Such a foundation would be characterized by enhanced and diversified strategic, political, economic, energy and trade ties; acceptance of each other’s legitimate needs, concerns, and interests; and the promotion of our common values in respect of each other’s unique cultural heritage.

Topics to be discussed during the Summit

A. European and Arab Neighborhood Policies in the Mediterranean, Africa and the
Middle East

• Foreign and Security Policies in the Mediterranean, Africa and the Middle East
• European Neighborhood Policy – Arab Neighborhood Policies
• Past and Future Horizons of Arab-European Relations
• Making Multilateralism Work in the Euro-Arab Region
• Power Dynamics and Strategic Relations between the Arab World and Europe

E. Greece and the Arab World: A Multi-level Cooperation

H. Arab-European Financial Opportunities
I. Support of the EU for SMEs and MMEs