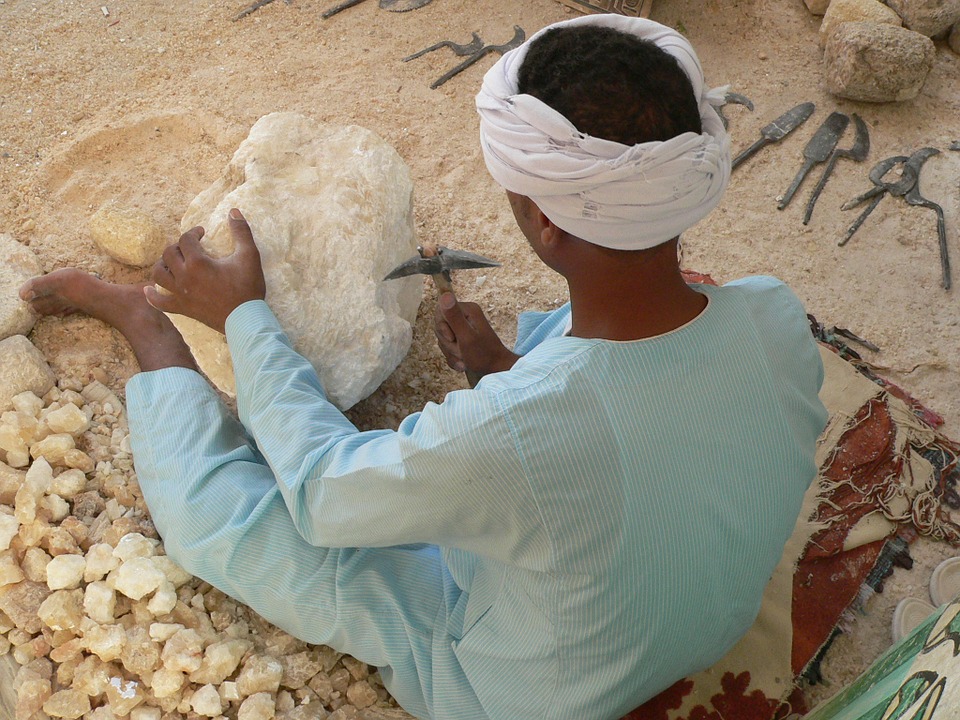 Forbes Middle East Unveils the Most Promising Startups in Egypt

* Forbes Middle East has released its first ranking of the Top 20 Most Promising Egyptian Startups.

* Together these new businesses have raised $24.2 million from angel investors and venture capitalists.

The Top 20 Most Promising Egyptian Startups have the potential to disrupt media, healthcare, energy, finance, education, retail and real estate; they have raised a total of $24.2 million from 38 angel investors and 17 venture capitalists.

Khuloud Al Omian, Editor in Chief of Forbes Middle East said, “The startup scene in Egypt is still at a nascent stage and we are pleased to encourage the future of entrepreneurship in the country. The resilience, vision and determination of these new leaders should be applauded and we look forward to watching them grow as they develop their ground-breaking businesses.”

Founded in 2013 by Moataz Soliman and Omar Gabr, Instabug, which detects software glitches in applications, tops the list followed by Yaoota, Wuzzuf, Diwan Videos, and Vezeeta. Because of its global appeal, Instabug has raised money from a top U.S. venture capital firm.

“An interesting fact in our research was that more than half of these startups were founded between 2011 and 2013, when Egypt was in the middle of a transition phase. These startups were inspired by entrepreneurs who have used social media and technology to their full advantage,” added Al Omian.

The top 20 startups were shortlisted from a list of 350; the funding cut-off was $140,000. FORBES MIDDLE EAST collected data from venture capitalists, angel investors and accelerators, such as TIEC, A15, Cairo Angels, Vodafone Ventures, Flat6Labs, M3mal, KI Angels, Sawari Ventures and MEVP.

Start-ups were evaluated based on:

* The quality of their investors (professional VCs)

* The amount of funding received

The complete list can be viewed at: The 20 most promising Egyptian startups

Across the region, Forbes Middle East is setting the pace for preemptive business journalism. By uncovering trends and anticipating opportunities in the regional marketplace, each monthly issue, brings top executives the information critical to their success – in both Arabic & English language editions. Forbes Middle East is the guiding compass for investments and best practices in the Arab region.