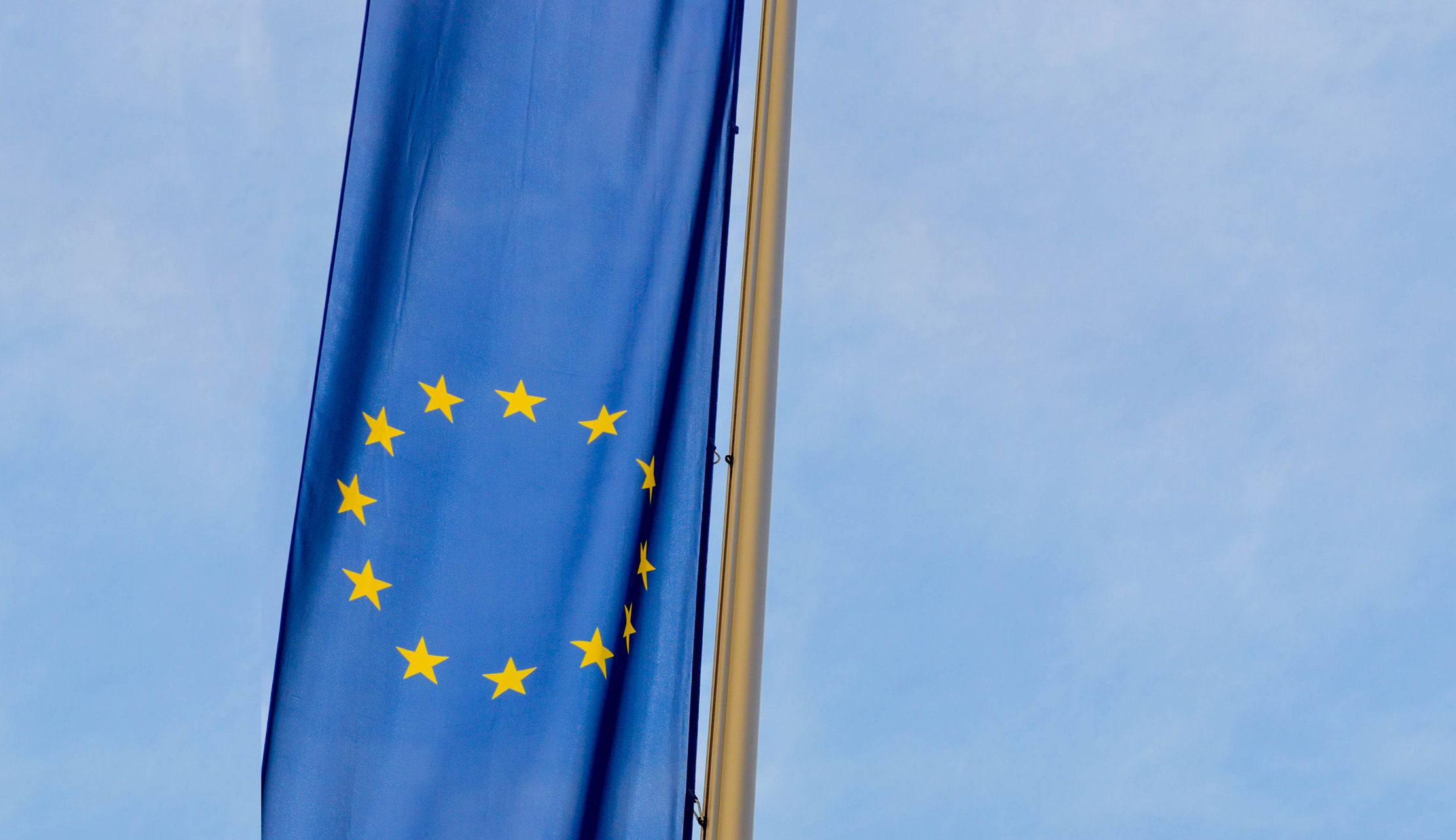 Trading giants: Shedding light on the commercial policy of the European Union

With impressive import and export figures and thanks to its autonomous common commercial policy, the twenty-eight member European Union (EU) is one of the major global traders.

Traditionally, the EU considers the United States (US) and Japan as its main trading partners, yet relations between the three parties have not been institutionalised in bilateral trade deals.

Although the EU and US decided to engage with one another in secret negotiations, it remains to be seen whether the EU-US Transatlantic Trade and Investment Partnership (TTIP) that promises economic growth and jobs will be concluded in the foreseeable future.

The establishment of a free trade agreement between the EU and the Arab Gulf states represented by the Gulf Cooperation Council (GCC), still ranks on the EU trade policy agenda but a re-engagement persistently fails to materialise, leaving the long-sought trade deal elusive since the unilateral suspension by the GCC at the end of 2008.

The weight and significance of the internal border-free single market of the EU in the ever more interdependent and globalised political economy of today is further evidenced by the reality that virtually all developing countries  have signed preferential trade agreements with the EU. But the strength and scope in external trade relations has not been accomplished overnight.

Indeed, the creation of a trade-in-goods covering customs union, the foundation for complete free movement for the factors of production allowing single market, meant not only an internal elimination of customs duties, quantitative restrictions, with all other measures having an equivalent effect and the introduction of a common external tariff, but also the institutionalisation of a common commercial policy to third countries and other regional trading blocs.

Covering all measures taken in relation to importation and exportation, EU trade policy is designed and periodically adjusted in order to open restricted or closed foreign markets.

Harnessing trade liberalisation by pro-actively anticipating the phenomenon. of economic globalisation has led to enhanced market optimism, innovative confidence and sound investment growth with both inbound and outbound effects.

It is largely due to pursuing an autonomous common commercial policy that the EU has become a mature, modern and dynamic economy, importing raw materials, minerals, hydrocarbons and other energy sources in order to combine and process them via the latest technological applications across a wide array of specialisations into value-added, high quality manufactured
end-products.

Thus, since the late 1960s, operationally autonomous common commercial policies of the EU have steadily grown in strength, scope and importance around the globe.

Changing market conditions and evolving external economic forces brought on by growing economic interdependence accomplished by a wave of market liberalisation around the world, a global communications revolution and accelerating technological and innovative progress, it has become imperative for the EU to adjust its priorities and to be ready to face enhanced global
competition, greater flows of cross-border investment and rising global, competitive demand for natural resources, which gradually will become scarce and some day exhausted or depleted.

In the process of negotiating new and re-developing existing trade agreements, EU trade policy seeks to accomplish trade deals with a close, responsible look to the conservation of the environment and the sustainable economic and political development of poorer countries.

The European Commission is the key EU institution in the area of external trade, proposing and executing measures of both trade offense and trade defense.

Under the authorisation and control of the member states, the Trade Commissioner is the designated key personality to represent the EU as a unified trading bloc and to defend the commercial interests of its member states and their economic operators.

Due to conditionality, the concept applied sine qua non by the EU in trade deals in order to have a meaningful political dialogue via issue-specific clauses on democracy, good governance, government accountability and human rights, EU trade policy has a dualistic layer of competences in policy an decision-making, involving the High Representative of the Union for Foreign
Affairs and Security for political issues in addition to the lead person, the Trade Commissioner for commerce.

Defined in a nutshell, EU trade policy is speaking with a single, unified voice on all matters related to international trade.

The autonomous common commercial policy is based upon the Treaty of Rome of the 1950s and subsequent new or amending institutional legislation, like the since year-end 2009 EU-governing Lisbon Treaty.