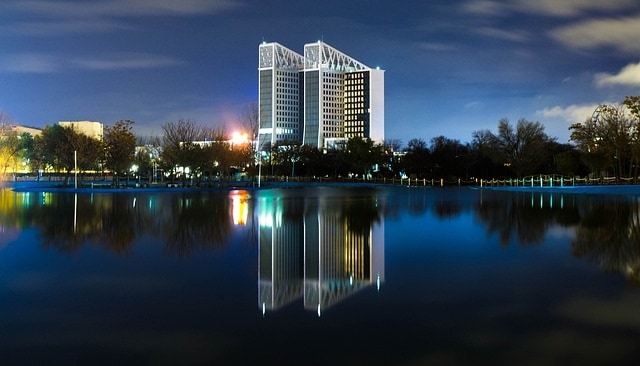 Algeria said on Sunday it had given the go-ahead to a plan aimed at offering Islamic finance services, as it seeks new funding sources to cope with financial problems caused by a fall in energy revenues.

OPEC member Algeria has been affected by the drop in global crude oil prices, mainly after the coronavirus outbreak. This has forced the government to cut spending and delay some investment projects planned for 2020.

Algeria’s Supreme Islamic Council said the National Bank of Algeria (BNA) had become the first state bank to obtain a sharia compliance certificate from the Sharia Board for issuing Fatwas for the Islamic Finance Industry, which is in charge of Islamic finance.

“More banks and financial institutions will be given certificates,” it said in a statement.

The government approved a plan this year to launch sharia-compliant services as part of wider reforms but its implementation faced delays, pushing President Abdelmadjid Tebboune in March to urge officials to speed up the process.

The plan is intended to attract money from the informal market, which the authorities estimate to be worth billions of dinars.

It is intended for savers in the North African country where many people prefer to keep their money at home as they distrust state banks.