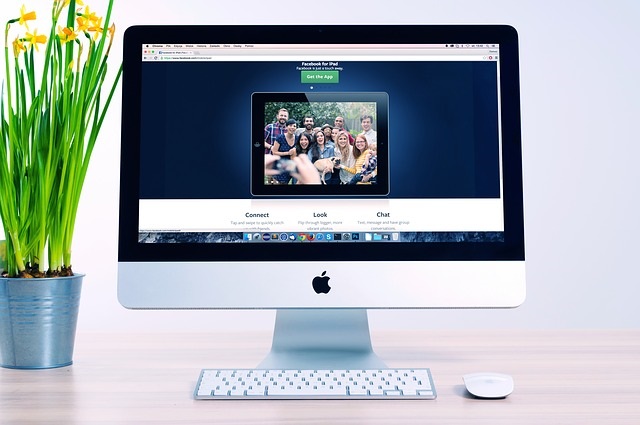 Apple.Inc has quadrupled its revenue over the previous 11 years. According to data presented by tradingplatforms.com, the tech giant’s 2021 revenues hit the $365.82 billion mark.

The figure is about four times the earnings in 2011. Then, it had attained an income of $ 108.2 billion. And speaking on the development, tradingplatforms.com’s Edith reads says the results are consistent with the firm’s recent performances.

She affirms, “It isn’t surprising that Apple has consistently grown itscsince 2010. One thing working for it is that it has grown an unmatched brand loyalty. Through its regular release of avant-garde products, it has gained a following that competitors can only envy.”

Since Tim Cook took over Apple’s leadership, the firm’s stock(AAPL) has grown tenfold. By press time, AAPL was trading at $179. That’s an almost 1400 percent increase from its December 2011 adjusted value of $13.

Moreover, the company has grown its market cap to $2.9 trillion and is setting eyes on the $3trillion mark. Thus Apple remains the world’s most marketable company. It has also outperformed the S&P 500 index 3 to 1.

Reasons for the growth

Additionally, the firm showed remarkable resilience amidst the COVID-19 ravages. It registered growth even as other companies took massive hits. For example, it made over $ 83 billion in Q4 2021, a 29 percent increase based on year-on-year data.Finally, its diversification gives it the edge over its competitors. Besides its smartphone business, it’s a name to reckon with in the PC, tablets, and smartwatches space. Again, it’s making headway in the smart home front with its HomeKit smart home product.