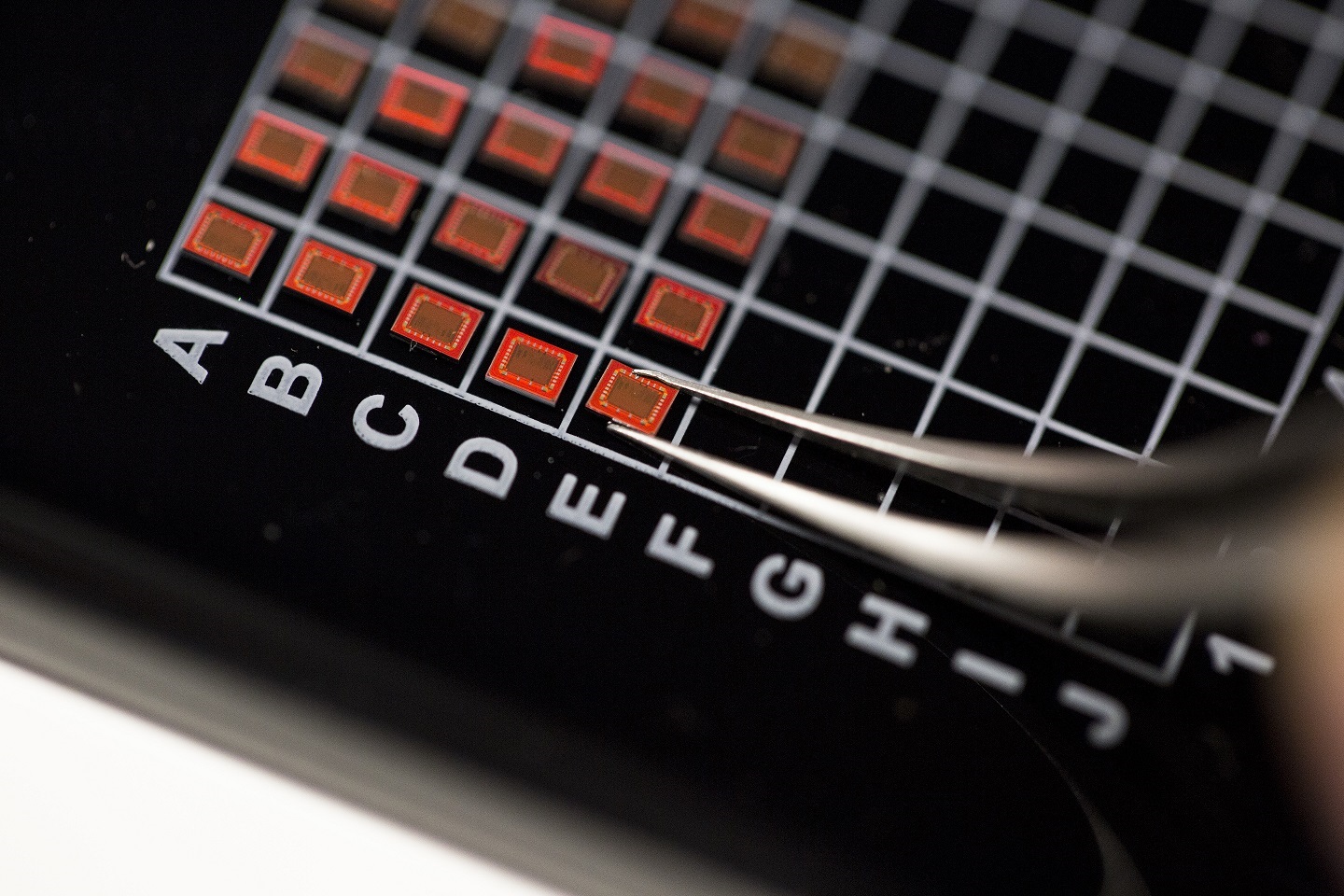 Researchers at New York University Abu Dhabi’s (NYUAD) Design for Excellence (Dfx) lab have developed new innovations in computer chip technology that present landmark achievements in IT security.  Secured by a secret key so that only authorized users may utilize them and immune to reverse-engineering, ‘logic-locked’ computer chips will provide future users with new guarantees of security for their devices.

As IT security rises to the forefront of public concern in the wake of recent cyber security attacks such as WannaCry and Petya ransomware, academic solutions have been investigated in order to secure future systems from hackers. With any electronic device claiming to be “smart” containing a chip, from cell phones and computers to airplanes and medical devices, chip security has become a subject of priority amid the broadening debate surrounding measures for cyber defence.

“Traditionally, security features are implemented at the software or system levels; for the first time, we have security implemented at the lowest possible level, the hardware level. This is quite important because if the hardware is compromised, there is no software or system security fix,” explained NYUAD Associate Dean of Engineering for Academic Affairs, Associate Professor of Electrical and Computer Engineering, and Head of Dfx Ozgur Sinanoglu.

“This chip can be unlocked only by loading the secret binary key on its memory. Without it, the chip will not work. Only when the secret key has been loaded will the microprocessor unit inside execute the program loaded on its memory, ” he added.

NYUAD’s Dfx research team designed two different chips over the past year, utilizing commercial and in-house developed software tools to help them build a baseline chip as well as their logic-locked chip. These are microcontroller chips with mainly an ARM microprocessor unit; they allow you to load a software program onto their memory, which they may then execute, allowing users to design a computational system or computer around them. The team at NYUAD are now pursuing a platform that will enable the research community to validate the security of their new solution through extensive red-team blue-team testing.

Through their research at NYUAD, the Dfx team have surged ahead in the field of solution development for IT security, Sinanoglu explained: “The industry is slowly developing solutions, but they are early solutions that are not as of yet so secure. Academia is quite ahead in the game, with various research groups working on this area. Our solution is the first one that is provably secure, based on mathematical security definitions and security proofs as well as implemented on a real chip.”

“Our goal is to make all electronics truly trustworthy. We are now in a position where we can take any chip design and transform it into one that is secure at the hardware level, which means we can work with design companies to help them produce protected computer chips,” Sinanoglu added.

The paper containing the extensive research conducted by NYUAD’s Dfx team into logic-locking technology will be presented in November at this year’s edition of the ACM Conference on Computer and Communications Security (ACM CCS 2017), the leading cyber security conference in the world.