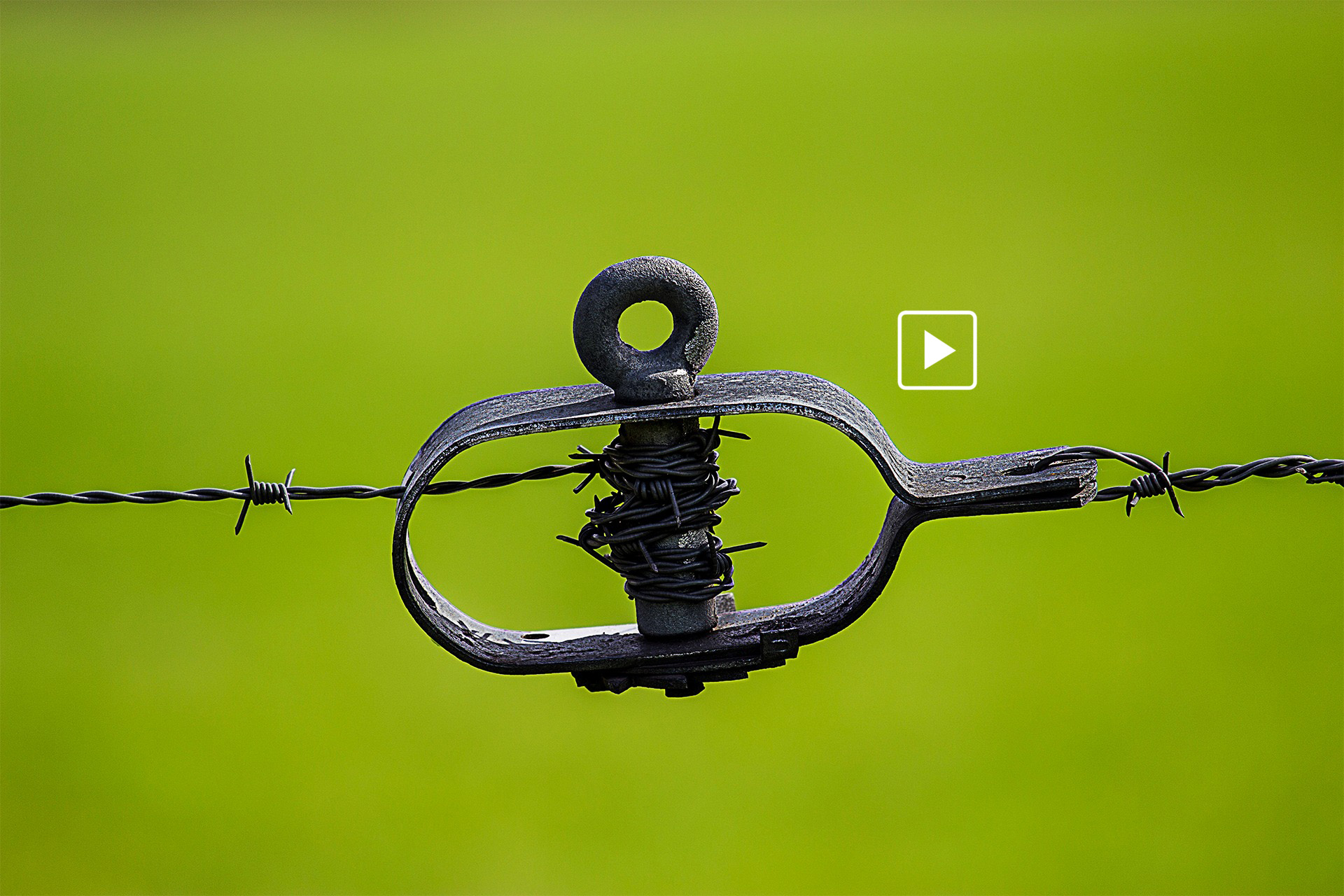 Saudi Arabia, Iraq and Kuwait listed as top places in the region for hacks

Cyber threats in the Middle East are growing rapidly with the average attack size in 2016 in the region significantly higher than the global average.

So far this year, Saudi Arabia has been the top target for large DDoS attacks in the Middle East with 2/3rds of the region’s largest attacks having targeted the country. Large attacks are classified as anything over 10gbps. Iraq and Kuwait placed second and third on the list respectively.

With almost every organization now depending on the internet for doing business, the consequences can be disastrous when it’s cut off. The cost of Internet downtime was one of the questions addressed to enterprise, government and education organisations in Arbor Networks’ latest Worldwide Infrastructure Security Report.

These worrying figures paint a need for urgent action to be taken.

With Middle East average attack sizes predicted to rise to over 2.5Gbps by the end of 2016, it has never been a more important time for businesses to ensure they are protected. As we move into an era of complete digitization – an Internet of Things – where technology connects everything from people and processes to data and critical services; organizations in the Middle East need to rethink their approach towards this growing threat.