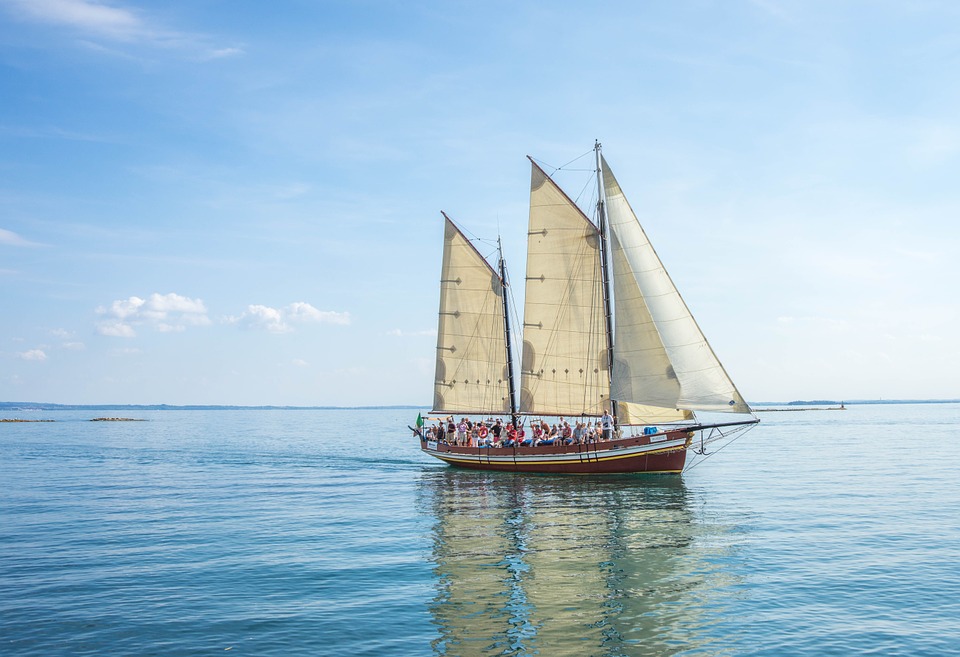 According to a study conducted by Strategy & in 2015, business tourists in the GCC comprise of one in three of all tourists in the region. This is a high number when compared with the worrying statistic that suggests only 2% of global exhibitions take place in the Middle East, according to the same study.

The Meetings, incentives, conferences, and events (MICE) market has grown rapidly in the GCC and particularly in Dubai, which in 2015 held nearly 27% market share of the USD 1.3 billionMICE GCC market.

Outbound travel from the Middle East, according to United Nations World Tourism Organization (UNWTO)’s 2015 Tourism Highlights, numbered approximately 37 million people for 2014 and accounted for 3.3% of the global outbound market. A study conducted by Frost & Sullivan and Insights Middle East for Amadeus in 2014, estimated the total value of outbound travellers from the GCC at USD 64 billion. The same study estimated the average spend in GCC countries for inter-regional travelat USD 4,980 and for international business travel at USD 9,920. These statistics clearly reflect the immense potential for business and MICE travel from the region.

Speaking of luxury travel, according to a study by 2014 online survey conducted by YouGov, the average spend by luxury travellers from the MENA region is USD 8,310 while the average length of the trip is 5.1 nights.However, for sustained growth in the coming years, challenges that both the MICE and luxury travel sectors for both inbound and outbound travellers need to be addressed.

“We truly think that the easiness of access via direct airline connectivity is key. Time is too important for people and changingflights 3 times is not acceptable for business travellers,” noted Mr. Mikael Lambotte, Hotel Vier Jahreszeiten Kempinski München, and Mr. Jason Warren, Conference & Touring.

This is true for both inbound and outbound GCC business tourists, as well as luxury tourists. Changing attitudes and requirements for more experiential, cultural, and sight-seeing tours rather than the previously strong preference for shopping, are also challenges that MICE, hospitality and travel sectors are facing.

“Furthermore, security plays an important role as travellers should always feel secure while meeting or discovering a new city,” noted Mr. Lambotte and Mr. Warren. Security concerns are not isolated to GCC countries only, but are indeed a global issue for MICE, travel and hospitality industry personnel.

When it comes to luxury travel, the challenges are more intense. Keeping in line with global changing tastes and attitudes, luxury travellers too are looking for more value for their money. While this does not necessarily mean cheaper, it does mean more benefits such as personalization, simplification, and seamless services. Another challenge in luxury travel is the changing nature of group travel, where multi-generational travel is now becoming the norm.

Speaking on the luxury travel market from the GCC, Mr. Lambotte and Mr. Warren agreed that market “Has been growing over the past 10 years and should keep growing the next 5 years. Every year the demand in Munich has been increasing by 5% in the luxury sector.”

However, competition from emerging and developing market further complicates the landscape for MICE and luxury travel. The 4th annual MICE Arabia Congress provides a huge advantage for participants by“Focusing and guaranting the attendance of qualified corporate decision makers and MICE agencies” noted Ms. Aishvarya Guhagarkar, Switzerland Convention & Incentive Bureau.  “The choice for suppliers to pre-select the buyers they want to meet and vice-versa ensures good quality one -to-one pre-arranged meetings. In addition, the speakers and panellist share real time insights, current trends and exchange of ideas,” she continued.

“At the 4th edition of the MICE Arabia Congress, the trends and challenges in the industry will be discussed, in addition to other crucial subjects” commented Mr. Sidh N C, Director, QnA International speaking on the agenda of the conference.

The 4th annual MICE Arabia Congress will take place from 01-02 March 2016 at the Palazzo Versace, Dubai.