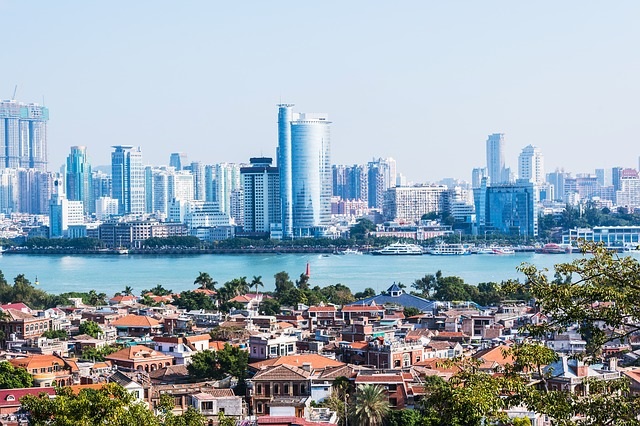 China remains a key global market and the biggest in the Asia-Pacific (APAC) region for venture capital (VC) investments. Startups in the country raised US$12bn VC funding during the first two months of 2022, reveals, GlobalData, a leading data and analytics company.

Some of the notable VC funding deals announced in China during the period include around US$780m raised by Changan New Energy Vehicle, around US$470m raised by Innoscience Technology, US$400m capital raised by Hong Kong Asia Medical and US$400m raised by Jidu.

An analysis of GlobalData’s Financial Deals Database shows that a total of 595 VC funding deals were announced in China during the period.

Aurojyoti Bose, Lead Analyst at GlobalData, comments: “Globally VC investors seem to have become cautious amid the ongoing geopolitical tensions, market volatility and uncertainty with most of the key markets including the US registering subdued funding activity and China is not an exception to this global trend.

“Despite the decline, China continues to be the most prolific APAC market and a key global market, ranking just next to the US. China accounted for around 10% global share of the cumulative VC funding deal volume and value in during January-February 2022.”