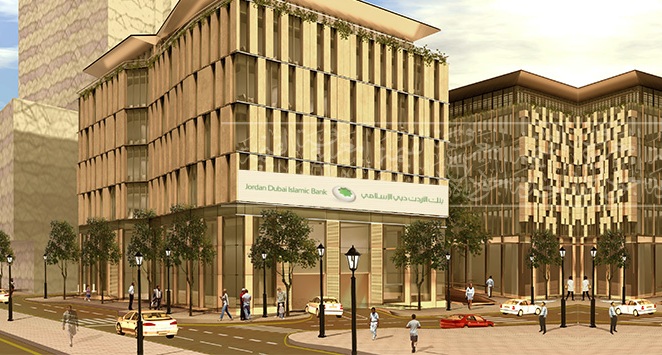 The Jordanian bank has quadrupled in size over the past five years, with assets of more than $1.1 billion and a network of 21 branches. DIB held 20.8% in Jordan Dubai Islamic Bank through a 40% shareholding in MESC Investments, which sold its stake to Jordan-based Bank Al Etihad (UBSI.AM) and Etihad Islamic Investment Company. The value of the sale was undisclosed.

Proceeds from the stake sale will be redeployed to markets where Islamic banking is in the early stages of growth such as Kenya, where DIB await a license from the central bank to begin operating.

DIB announced it will also invest more in Pakistan and Indonesia. DIB has been in Pakistan since 2006, and holds a 39.6% stake in Indonesia’s Bank Panin Syariah.