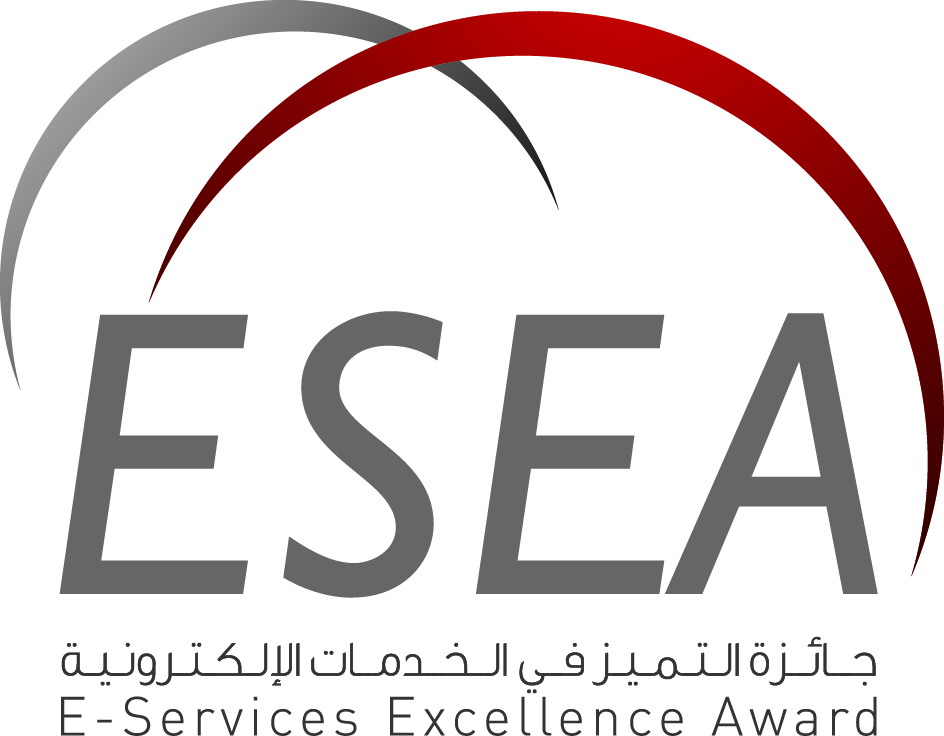 Dubai, 20 September 2015: Dubai Trade, the online gateway for trade and logistics services in Dubai, has announced the 8th cycle of its annual flagship event, the E-Services Excellence Award (ESEA) with a new theme and categories to support the Smart City initiative and 2015 Year of Innovation as announced earlier by HH Sheikh Mohammed Bin Rashid Al Maktoum, UAE Vice President, Prime Minister and Ruler of Dubai.

The ESEA was launched by Dubai Trade in 2008 to highlight the application of e-Services in trade and logistics and to recognise the best example on the Dubai Trade Portal which recently reached a 100% adoption rate by users on most of its services.

Dubai Trade has also launched two Innovation awards titled Dubai Trade Innovation Award of the Year and Dubai Trade Innovator Award of the Year as part of the ESEA to recognise the best innovative project and the best innovative idea in the trade and logistics industry developed by individuals or organisations in the UAE based on nominations and criteria that can be found on the ESEA website www.esea.ae

H.E. Jamal Majid Bin Thaniah, Chairman of Dubai Trade, said, “We are proud that we have met the deadline announced by HH Sheikh Mohammed Bin Rashid Al Maktoum to convert to smart services, which reinforces  Dubai’s position as one of the smartest technology driven cities in the world. At Dubai Trade we strive to apply the vision of our leadership to innovative strategies that create better e-Services and smart services to enable the movement of cross-border trade and ensure faster processing from government agencies using flexible platforms such as ePayment and other smart services.”

Eng. Mahmood Al Bastaki, CEO of Dubai Trade called on the trade and logistics community to grasp the advantages of mobile services to support the Smart Government initiative and to seize the opportunity to be one of the 8th ESEA winners.

He added: “We invite all companies and individuals in the UAE to nominate themselves for the Innovation Awards by October. Creativity and innovation are key to our strategy to ensure that Dubai remains a hub of global trade, as it continues its successful transition into a smart city.”

The 7th ESEA cycle was held last February under the patronage of HH Sheikh Maktoum Bin Mohammed Bin Rashid Al Maktoum, Deputy Ruler of Dubai, in the presence of VIPs, senior officials from the government and private sectors as well as DP World senior management.

Some 9 companies were recognised for their adoption of e-Services on the Dubai Trade Portal in 2014. The ESEA celebrates digital transformation in trade and logistics activities in the country and underlines Dubai Trade’s role as the single window for trading transactions.