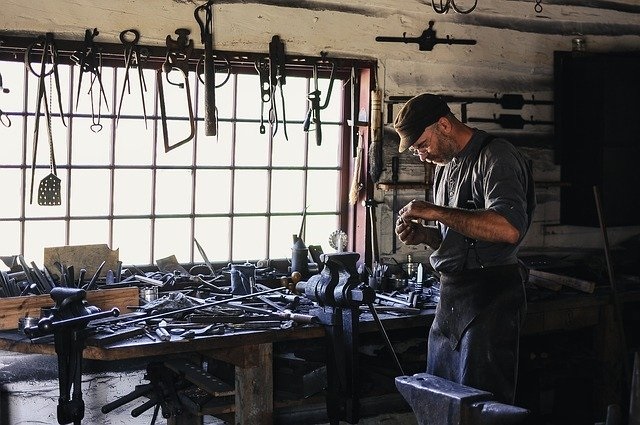 14 November 2019 | Geneva. Millions of sanitation workers in the developing world are forced to work in conditions that endanger their health and lives, and violate their dignity and human rights, according to a report released today.

Sanitation workers provide an essential public service that is key to safeguarding human health. They are often the most marginalised, poor and discriminated against members of society, carrying out their jobs with no equipment, protection or legal rights.

“A fundamental principle of health is “first do no harm”. Sanitation workers make a key contribution to public health around the world – but in so doing, put their own health at risk. This is unacceptable,” said Dr Maria Neira, Director, Department of Public Health and Environment, WHO. “We must improve working conditions for these people and strengthen the sanitation workforce, so we can meet global water and sanitation targets.”

The report on the plight of sanitation workers in the developing world is jointly authored by the International Labour Organisation, WaterAid, World Bank and World Health Organization to raise awareness of the de-humanising working conditions and to push for change. It is the most extensive global study to date on the issue, and part of a growing body of work on sanitation workers.

Poor sanitation causes up to 432,000 diarrhoeal deaths annually and is linked to the transmission of other diseases like cholera, dysentery, typhoid, hepatitis A and polio. Sanitation workers are the people who work in jobs such as cleaning toilets, emptying pits and septic tanks, cleaning sewers and manholes and operating pumping stations and treatment plants. They play a valuable role in improving the health and well-being of populations around the world and have the same right to good health.

Waste must be correctly treated before being disposed of or used. However, workers often come into direct contact with human waste, working with no equipment or protection to remove it by hand which expose them to a long list of health hazards and diseases.

The work is often informal with workers subject to no rights or social protections. Pay can be inconsistent or non-existent – some workers report being paid in food rather than money. Sanitation work is often socially stigmatized and done at night.

The report highlights examples of good practice, where sanitation work has been officially acknowledged and formalized.  It also lays out four key action areas for counties and development partners: reform of policy, legislation and regulation; developing and adopting operational guidelines for workers; advocacy and empowerment of sanitation workers to claim their rights; and strengthening evidence on the status of sanitation work and good practice.  In South Africa for example, public and private employees follow national labour standards and have proper equipment and training.

Many of the challenges sanitation workers face stem from their lack of visibility in society. Few countries in the developing world have any guidelines to protect these workers. Where laws do exist, governments may lack the financial or technical means to implement them, and the informality of the roles presents further challenges.