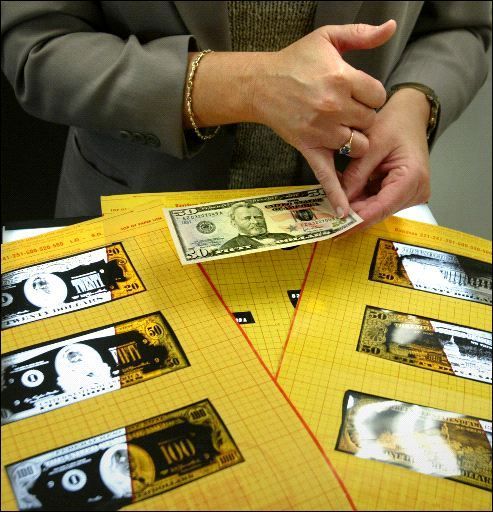 Counterfeit goods are estimated to have cost the global economy $1.7 trillion in 2015 and this figure is expected to rise by 15% each year as the amount of fake and often hazardous goods sold through digital and social media sites fuels a sharp increase.

Saydi Authorities are working with global experts as they continue to protect consumers from harmful counterfeit goods and services.

The Saudi Consumer Protection Agency has a deep understanding of the significance of this regional and international issue and have teamed up with global safety science firm UL (Underwriters Laboratories) and the International Anti-Counterfeiting Coalition (IACC) to help with their efforts to minimize this global threat to their domestic market.

This vital work will kick off on October 12 at the first ever Intellectual Property Crime Workshop in Riyadh. The event will focus on consumer protection, counterfeit electrical products, medicines and children’s toys and will be supported by Saudi Customs, the Saudi Standards Authority, Saudi Civil Defense, the Saudi Food and Drug Authority, the Saudi Ministry of Health and the Ministry of Trade.

Rights holders and service providers are being invited to participate, offering stakeholders the chance to meet with regional officials to help build partnerships designed to combat IP crime.

Hamid Syed, UL, Vice President & GM said: “The KSA authorities have taken a very strict and intelligent approach to this world-wide issue to protect its citizens against the very real dangers of fake goods and we’re delighted to be part of this approach.

“This workshop is a very important milestone for the country. It will serve as the starting point to create awareness of these crimes in the region and to initiate a dialogue on building effective partnerships that are designed to protect consumers and stem the flow of these dangerous products.”

Counterfeiting is a major challenge for every industry, from household appliances, electrical products, pharmaceuticals fire protection and suppressant devices. Counterfeiters have claimed around a third of the entire global market – worth an estimated $200 billion – and are implicated in the deaths of up to one million people each year due to toxic or ineffective drugs.

Fake make-up also poses a significant threat – up to 200 times the safe limit of chemicals, including arsenic, lead, mercury, copper and cadmium, was recently seized in the UK.

The sharp growth of the counterfeit market in recent years has been due to the rise of digital selling. 524million adverts were disabled by Google in 2014 for promoting counterfeit goods, malware and other violations of its policies, while Facebook took down over 3,000 fraudulent listings in a 60-hour period in the same year.

The Secretary General of the Saudi Consumer Protection Agency said: “The partnership with UL, and the IACC as well as the collaboration between Government authorities is a result of the Agency’s goals and mandate that focus in part on supporting the government sector in combating counterfeit products.

“The workshop will offer practical recommendations to improve partnerships among relevant sectors in order to combat counterfeit and IP crime in Saudi.”

UL, which has GCC bases in Abu Dhabi and Dubai, has also organized a similar event in the UAE demonstrating the forward thinking unified approach key authorities are taking to protect consumers in the MENA region.