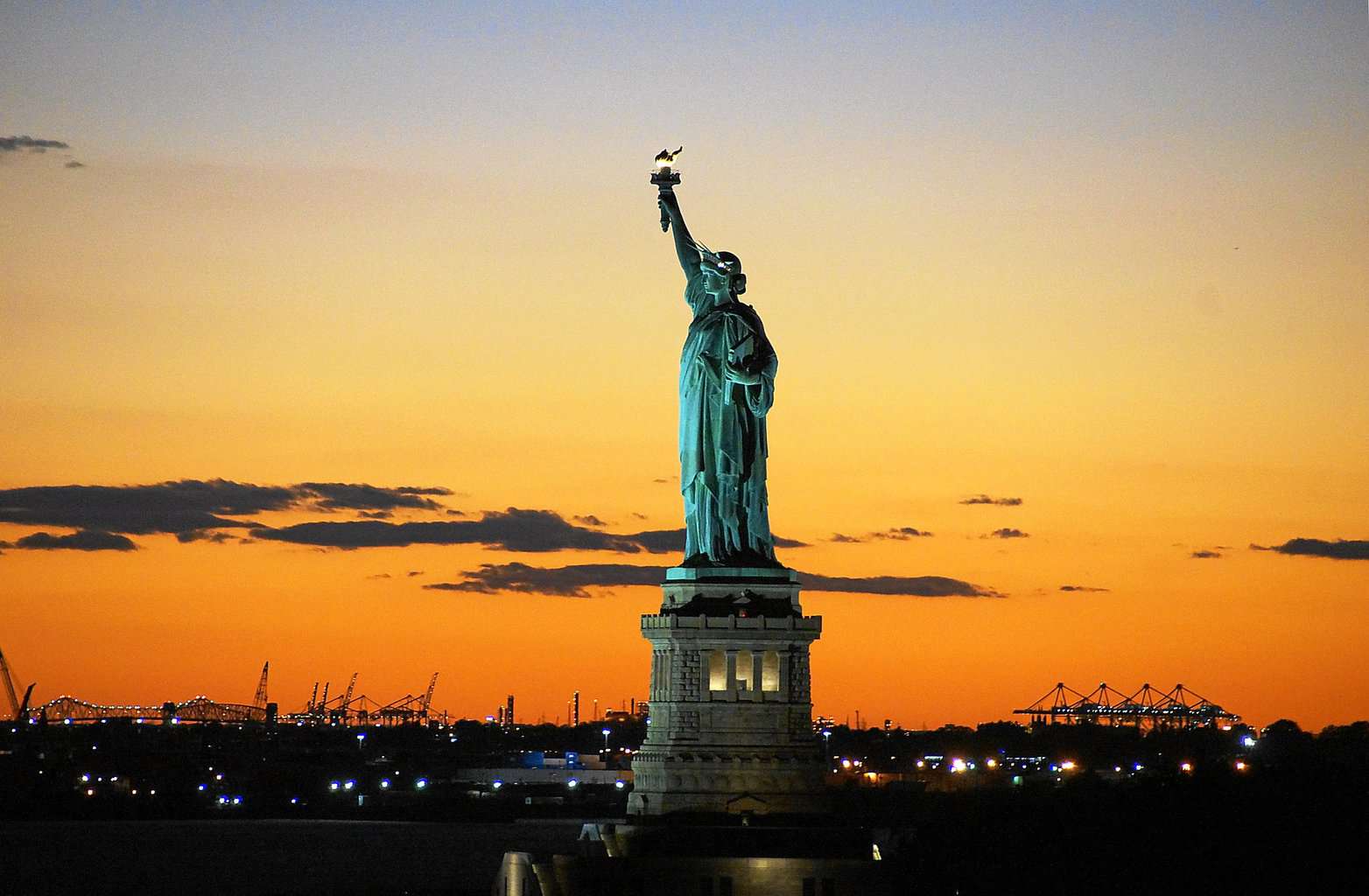 The US top billionaires did extremely well during the COVID-19 pandemic, growing their already-huge fortunes to a new record high.

According to data presented by BuyShares.co.uk, the US billionaires Elon Musk, Jeff Bezos, Mark Zuckerberg, Larry Page, and Sergey Brin, as the five biggest gainers in times of crisis, added $355bn to their collective wealth since March last year.

Elon Musk’s Wealth Swelled by 642% in a Year, The Biggest Increase Among US Billionaires

The 2020 report by Swiss bank UBS showed the super-rich were able to benefit from the crisis by buying more company shares when equity markets around the world were crashing. Some technology companies, often owned by billionaires, have risen very sharply after the COVID-19 crash in March, bringing huge earnings to the stockholders.

The Forbes’ real-time billionaire list showed Elon Musk’s wealth swelled by 642% or $158 billion in the last year, the biggest increase among all billionaires in the United States. In March 2020, the world’s second-biggest billionaire was worth $24.6 billion. Since then, his wealth grew eight times, boosted by his Tesla, and hit $182.6 billion value last month.

From March 2020 to February 2021, the world’s wealthiest man, Jeff Bezos, added $76.3 billion to his net worth, the second-biggest value among the US billionaires. Last year, the net worth of Amazon founder and CEO amounted to $113 billion. This figure increased by 67.5% to $189.3 billion last month.

Statistics show that Mark Zuckerberg’s wealth grew by $41 billion amid the COVID-19 crisis, a three-quarter increase fuelled by his Facebook. The Facebook shares rose by 26% in the last year, pushing its CEO’s fortune to $95.7bn in February.

Co-founders of Google, Larry Page and Sergey Brin witnessed the fourth and fifth largest wealth gains among the US billionaires since mid-March 2020. Statistics show their net worth increased by $40 billion and $39.1 billion, respectively.

Collective Wealth of All US Billionaires Surged by 44% to $4.2T

Statistics show that other US billionaires also witnessed impressive wealth gains in the last year. The net worth of Bill Gates, the Microsoft founder, and the third wealthiest person in the United States, and fourth globally, stood at $123.7 billion in February, a $25.7 billion increase in eleven months.

The chairman and co-founder of software giant Oracle, Larry Ellison, increased his wealth by almost 45% in this period, reaching a net worth of $85.5 billion last month.

Since March last year, the chairman and CEO of Berkshire Hathaway and one of the most successful investors globally, Warren Buffet, added $24.2bn to his wealth, reaching a net worth of $91.7 billion.

Statistics show all 600 billionaires in the United States added almost $1.3 trillion to their collective wealth since mid-March 2020, a 44% increase in a year.