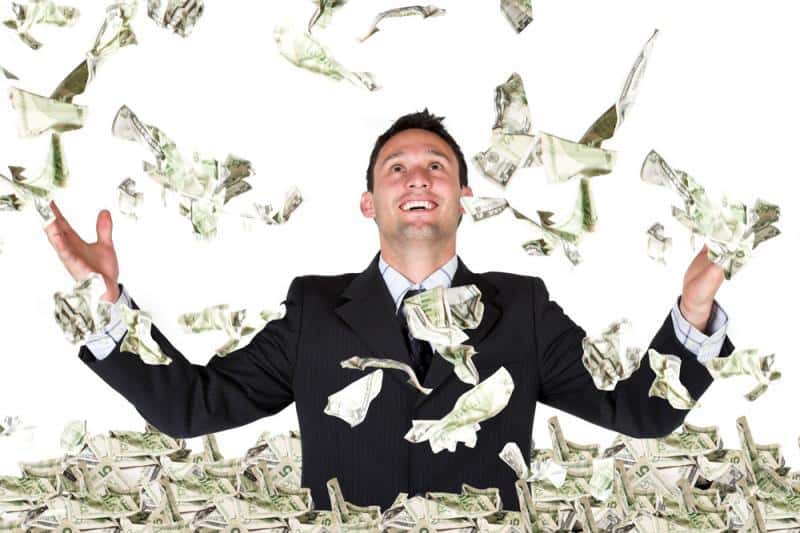 Forbes Middle East is uncovering the Arab billionaires that have been revealed in the 2018 Forbes US Global Billionaires ranking. The 31 mega-wealthy Arab business tycoons have a combined estimated net worth of $76.7 billion.

None of the previous year’s Saudi billionaires made it to this year’s rankings.

This year Forbes US chose to abstain Saudi Arabia billionaires from the list due to reports revolving around their asset seizures. Last year Saudi billionaires were worth $42.1 billion, this year they were expected to be worth more considering the rise in oil prices and capital markets globally.

As a result, the total wealth of Arab billionaires has fallen from $123.4 billion to $76.7 billion, and 11 have dropped off the charts: last year there were 42; today there are 31.