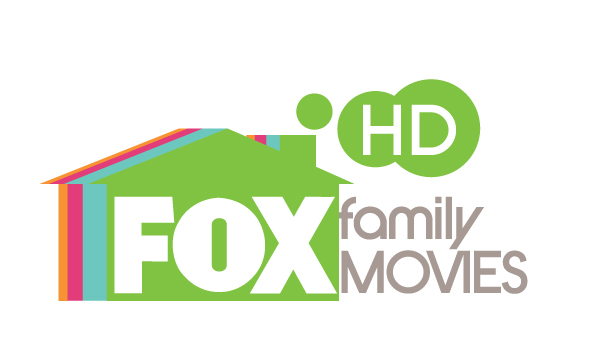 Broadcaster seen as bullish on the region’s potential, as it confirms its dominance in Pay TV content distribution

In comments shared on the eve of the launch, Sanjay Raina, General Manager and Vice-President of Fox Networks Group, declared “These sharply defined TV brands fulfill a void that has been identified by our partner affiliates. And they are backed by the high level of content-curation and credibility that FOX branded Pay TV channels are known for.” Raina also declared that such a move was in line with the network’s mission as the torchbearer of Pay-TV content distribution. “With the launch of these channels we now have the largest and most diverse portfolio of Pay TV channels amongst our peers. Our presence across all DTH and IPTV platforms gives our brands a reach that is second to none amongst the estimated 4 million and growing Pay TV households in the region.”

Describing the unique positioning of the new channels, Raina indicated that Fox Family Movies HD has been specially designed to feature some of the greatest and beloved family films that are absolutely safe for kids and fun for the whole family, while Fox Action Movies HD showcases some of the biggest, most popular and most iconic action features from around the world. Meanwhile FX HD breaks new ground with high-quality drama series, edgy movies and unconventional series, packaged and presented in a sharp style that is in tune with mostly male audiences in the region. The three channels will launch in the UAE with eLife, in Qatar with Ooredoo&Mozaic TV and via DTH across the MENA region on My-HD.

Since joining Fox Networks Group Middle East (FNG ME), Raina has driven his mandate for change forward, taking the group’s vision of innovation into a unique model across FTA, Pay TV, IPTV and OTT platforms, building beyond the channels’ vast international content to craft a unique “made in the region, by the region, for the region” programming. This translates today by an unrivalled social media presence, with almost 13.4 million fans on Facebook for its star National Geographic Abu Dhabi channel, engaging almost 55 million households throughout the Middle East and North Africa, and a reach which is unmatched. While most of the network’s offering is being migrated to DTH and IPTV platforms, this channel will remain free to air in its current format, indicated Raina, and it is understood that it will continue to develop ground-breaking content with strong relevance to the region.

FOX Action Movies HD explodes onto the television scene providing nonstop, action entertainment all day, every day. There is no other movie channel that defines action like FOX Action Movies HD. Dedicated to innovative programming themes and unique stunts, there is no better showcase of the biggest, most popular and most iconic action features from around the world. If you crave action, prepare yourself for a mind-blowing television experience with the one and only, FOX Action Movies HD.

Fox Family Movies HD is a unique all-movie channel designed for the entire family, a unique opportunity for young and old to bond over the best movie magic. The channel offers at least 40 different movies every month, along with eye-catching theme nights and special programming events to keep viewers coming back.