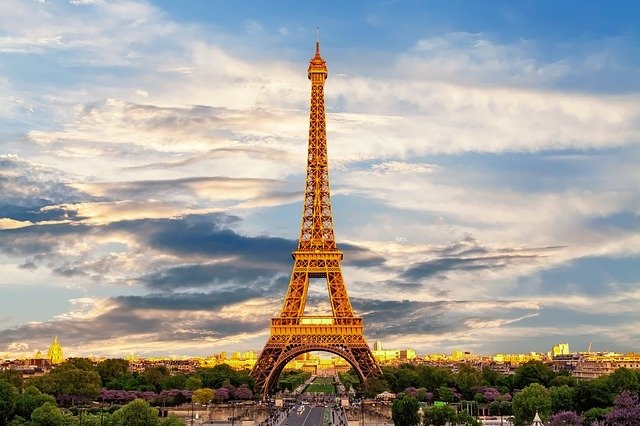 Mr. René Troccaz, Consul General of France in Jerusalem, and Ms. Béatrice Khaiat, Director General of Campus France, will open the “Rencontres France Alumni” on the 1st December 2021, at 4pm, at the Al-Kasaba Theatre in Ramallah.
Mr. Mahmoud Abu Mouis, Minister of Higher Education and Research of Palestine, will honour us with a speech.
These meetings will bring together Palestinian students who have spent part of their university career in France, whether as part of their studies, in training or during scientific
exchanges. It will be a moment of exchange between Palestinian universities and Campus France on the issue of international student mobility. Former alumni, who are now major players in Palestinian society and in the economic and intellectual world, will talk about their experiences and what their mobility in France has brought them. University officials will discuss with Campus France the role of international mobility in the training and research strategy of their institution.

It will also be an opportunity for former students in France to exchange on their career paths, to meet each other and to expand their professional network.

The “Rencontres France Alumni” are organised exactly two years after the FrancoPalestinian university meetings held in Paris in November 2019 during which French and Palestinian universities had set a common roadmap. The pandemic has obviously slowed down international cooperation, but all continue to work on common objectives: multiplication of agreements between universities, development of research partnerships through the PHC Al-Maqdisi programme, and of course an increase in student and teacher mobility.
Today, there are about ten agreements between prestigious French and Palestinian universities, notably between Paris-Saclay and An-Najah in the field of physics, or between Birzeit and Paris 1 in the field of law.

This event is organised in the presence of the Consul General of France and representatives of French institutions in Palestine, the Director General and the Director of the Geographical Coordination of Campus France, Palestinian alumni of French higher education, representatives of higher education institutions in Palestine and Palestinian partners of the Consulate General of France in Jerusalem.