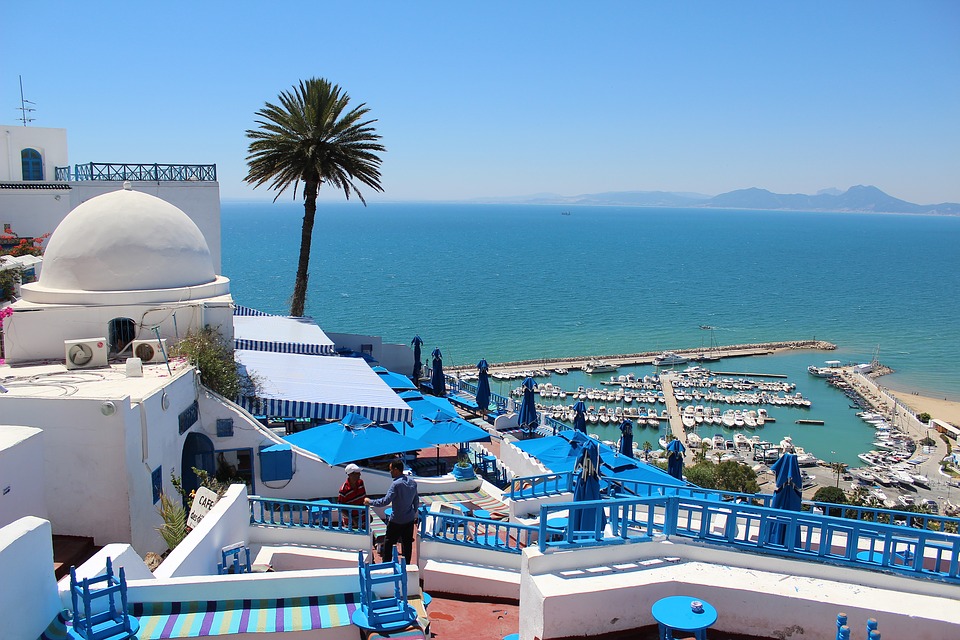 Gulf Capital, one of the largest and most active alternative asset management firms in the Middle East, announced today that it has invested US$ 22 million in CHO Company, a fully-integrated global producer and exporter of organic and natural olive oil with headquarters based in Tunisia. The deal marks the seventh investment for Gulf Capital from its US$ 251 million second private debt fund and its first investment in Tunisia.

Founded in 1996 as an olive oil bulk trader operating a single crushing mill, CHO Company today manages one of the largest ‘farm-to-fork’ operation in the sector globally, using sustainable farming methods. With 6,975,000 olive trees pruned and harvested every year in Tunisia by its 28,000 seasonal and full-time farmers, the company’s large olive oil milling operation headquartered in Sfax, Tunisia, produce over 10 million gallons of first cold press extra virgin olive oil and supply them to over 10,000 customers in the food, cosmetic, and supplement manufacturing industries worldwide through its efficient supply chain managed by its logistics experts, keeping full control over delivery, quality and certifications. CHO Company has become one of the largest producers and exporters of olive oil in Tunisia, accounting for more than 50% of the country’s branded olive oil exports.

Acquiring olive oil from Tunisian farmers and through its own olive groves, the company is famous for its organic extra virgin olive oil production and exports. Terra Delyssa is one of the company’s exclusive brands that is exported to blue-chip retailers across Europe and North America. Other brands include Origin 846, Olivia and Olives et Oliviers. The firm produces other specialty oils, dates and specialty gourmet products.

It operates its own orchards, mills, extraction facilities for organic and natural olive oil and pomace oil, three distribution centres in North America; in Montreal in Canada and in Houston and New Jersey in the United States of America, a distribution and service for agricultural equipment and olive oil mills, and a production facility for soap and olive oil cosmetics. Its customers include retailers in Tunisia, the US, Canada, Europe, China, Brazil, Mexico and Columbia.

Proceeds from the Gulf Capital investment will be used to fund CHO Company’s expansion and integration plans and working capital.

Christopher Foll, Senior Managing Director, Private Debt at Gulf Capital, said: “CHO Company has done an outstanding job at establishing itself as the ‘farm-to-fork’ leader in the olive oil sector in Tunisia. We are delighted to support the company’s continued growth and integration. This transaction will help CHO Company further expand its operations throughout the olive oil production value chain. It is a perfect example of the flexible structures that our private debt platform offers to growing companies in emerging markets. Gulf Capital has become the partner of choice for sector leaders in the region looking at adaptable financing solutions for their growth plans”.

Adam Hadidi, Managing Director, Private Debt at Gulf Capital, commented: “The agricultural sector is a key pillar of the Tunisian economy, ensuring employment in rural areas across the country, as well as the inflow of foreign currency through exports. CHO Company is a true pioneer in Tunisian olive oil sector and a leading player in the market. We are pleased to partner with CHO Company, and we are excited to support the continued growth and expansion of Terra Delyssa”.

With this commitment in CHO Company, Gulf Credit Opportunities Fund II is now more than 65% invested.