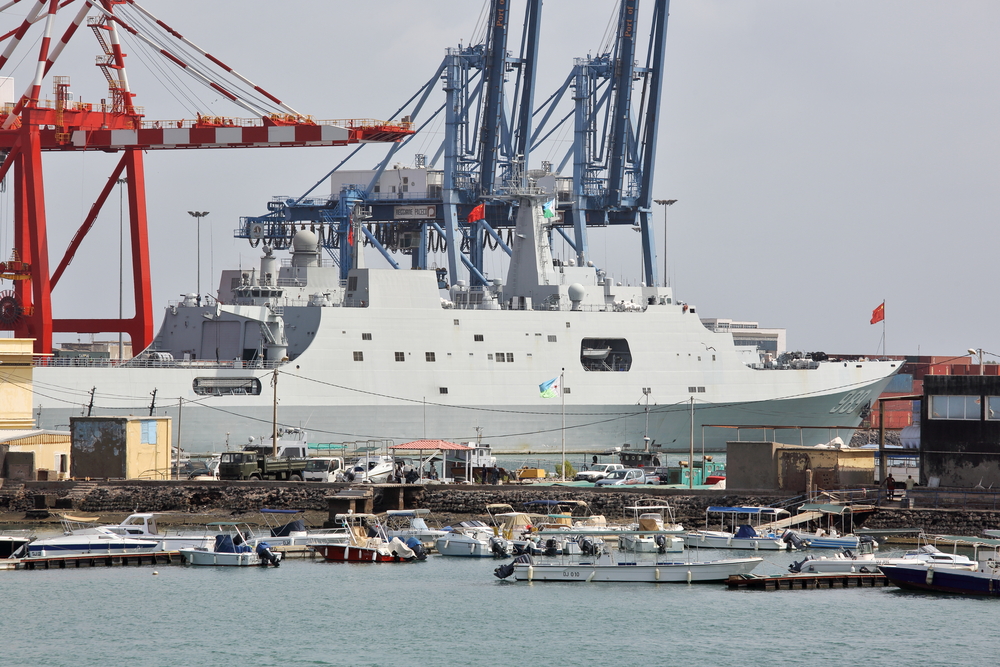 Horn of Africa: Djibouti: Any port in a storm? – New study

As countries across the Horn of Africa embark on ambitious programmes to attract foreign investment, Djibouti seems a stable option in a volatile region. But are there risks? A new report by political and security risk consultancy Allan & Associates (www.Allan-Assoc.com) offers guidance.

Djibouti, which is seeking to become a Horn of Africa trans-shipment hub, has proved attractive to investors in recent years. Located near some of the world’s busiest shipping lanes, with access to the Indian Ocean and Red Sea, it can boast decades of peace and political stability, unlike neighbours that include divided Somalia, secretive Eritrea and war-torn Yemen.

‘Djibouti offers an attractive environment for investors in the Horn of Africa, but be careful how you tread,’ says Allan and Associates Senior Analyst and Sub-Saharan Africa specialist Olivier Milland, author of the report.

‘Changing geopolitical dynamics in the region, amid protectionist policies in the U.S. and a rift between the Gulf countries, are posing additional challenges for investors’, says Milland.