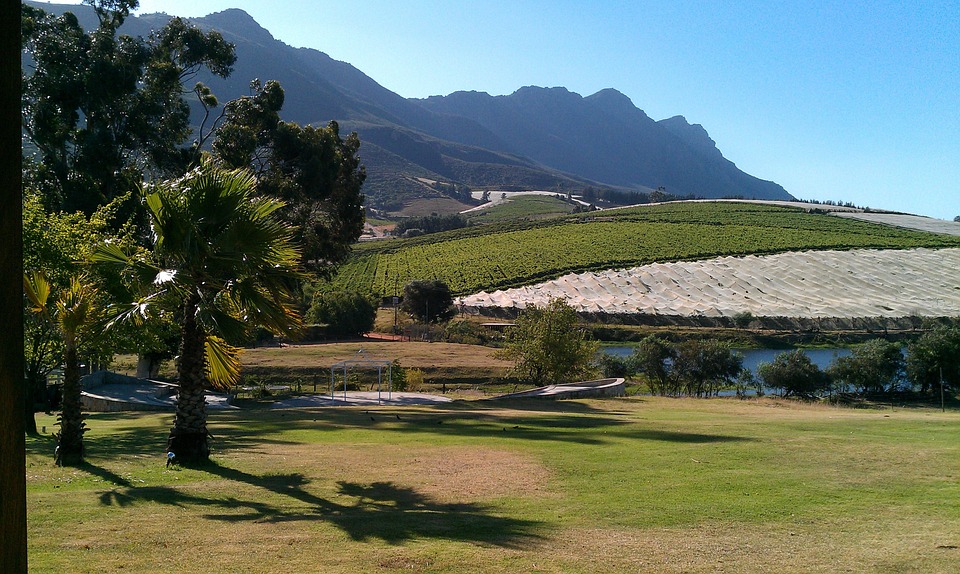 The significant economic benefits to host countries of the influential Africa Hotel Investment Forum (AHIF) (www.Africa-Conference.com) have been quantified in an independent assessment by the international audit, tax and advisory experts, Grant Thornton. The total contribution to African economies is estimated at $16.8 million and since inception, it is estimated that AHIF has been responsible for deals cumulatively worth over $4billion.

The headline figures include direct, indirect and induced financial benefits – accepted economic multipliers – and run from the first AHIF in Morocco in 2011 to Rwanda last year.

Evidence of the successful impact of AHIF – organised by Bench Events (www.BenchEvents.com) – comes ahead of the seventh edition taking place in Kigali, October 10 – 12, and, like last year, running alongside the airline route development conference, AviaDev, which together attract some of the leading executives from the worlds of aviation and hotels, with top government officials and ministers.

Report author, Martin Jansen van Vuuren, said: “One key gauge of AHIF’s success is the high-level of the delegates it attracts – the attending CEO’s and MD’s do not only spend more than average by staying in the best hotels but much more importantly, they are people with the ability to make decisions, including whether or not to invest in a destination – and that’s reflected in the value of deals done.”

“The report also highlights the fact that host economies benefit from wide media coverage and from the credential of hosting a top-level conference like AHIF. Doing so helps to attract further events, which boost local companies and provide job opportunities as well as the chance to develop skills.”

Commenting on Africa’s broader economic prospects, Martin said: “Economic growth of African countries may have slowed at present because of commodity prices, but commodity prices will rise again, and given hotel development lead-in times, which are three years on average, and taking in to account the life of the asset, which is decades after the hotel is built, this is a good moment for investment, in my view.”

Jonathan Worsley, chairman of Bench events, said: “We are gratified that this report bears out what we’ve always believed: that hosting AHIF adds value to the places we visit and the conference is a great place to discuss deals which benefit tourism in Africa. This year’s event will be our most comprehensive and exciting with an outstanding line-up of speakers, first-hand advice from experts and unique networking opportunities.  Rwanda is a prime example of what can be achieved in our sector by a country that is determined to use tourism to propel itself forward and we’re pleased to be back again in October.”