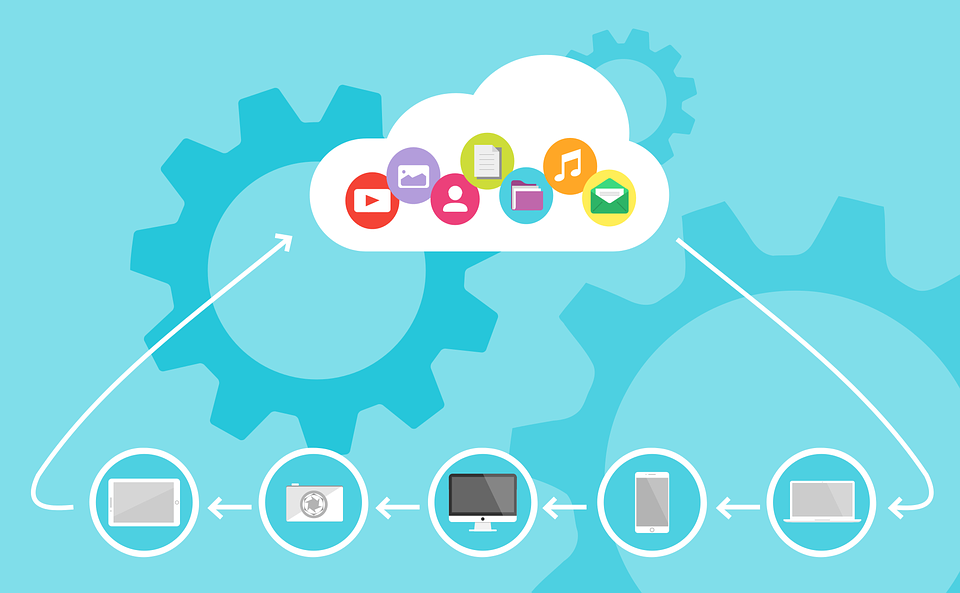 IBM Cloud Private software is designed to enable companies to create on-premises cloud capabilities similar to public clouds to accelerate app development. The new platform is built on the open source Kubernetes-based container architecture and supports both Docker containers and Cloud Foundry. This facilitates integration and portability of workloads as they evolve to any cloud environment, including the public IBM Cloud.

IBM also announced new container-optimized versions of core enterprise software, such as IBM WebSphere Liberty, Db2 and MQ – widely used to run and help secure the world’s most business-critical applications and data. This makes it easier to share data and evolve applications as needed across IBM Cloud private and public clouds and other cloud environments with a consistent experience.

An airline, for example, could use IBM Cloud Private to bring a core application that tracks frequent flyer miles into a private cloud environment and connect it to a new mobile app in the public cloud. A financial services firm could use it to keep customer data in-house as it works to meet its security and regulatory requirements while taking advantage of new analytic tools and machine learning in the public cloud to quickly identify investment trends and opportunities.

While public cloud adoption continues to grow at a rapid pace, organizations, especially in regulated industries such as finance and health care, are continuing to leverage private clouds as part of their journey to public cloud environments to quickly launch and update applications. IBM estimates companies will spend more than $50 billion globally starting in 2017 to create and evolve private clouds with growth rates of 15 to 20 percent a year through 2020, according to IBM market projections.

“IBM Cloud Private is designed to unlock billions of dollars of new value from data and processes now running on core IT systems,” said Amr Refaat, General Manager, IBM Middle East & Pakistan. “IBM Cloud Private will provide a breakthrough in bringing cloud-native technology behind the firewall, which means that companies will have the ability to transform their existing IT systems and create a seamless environment across their private and public cloud resources.”

Hertz Transforming IT with Private Cloud

The Hertz Corporation, one of the top car rental companies in the world, believes both public and private cloud is critical to achieving its technology objectives.

“Private cloud is a must for many enterprises such as ours working to reduce or eliminate their dependence on internal data centers,” said Tyler Best, Hertz Chief Technology Officer. “A strategy consisting of public, private and hybrid cloud are essential for large enterprises to effectively make the transition from legacy systems to cloud. Hertz is an early adopter of both public and private IBM cloud and we could not accomplish our technology goals without private cloud as part of our overall cloud portfolio.”