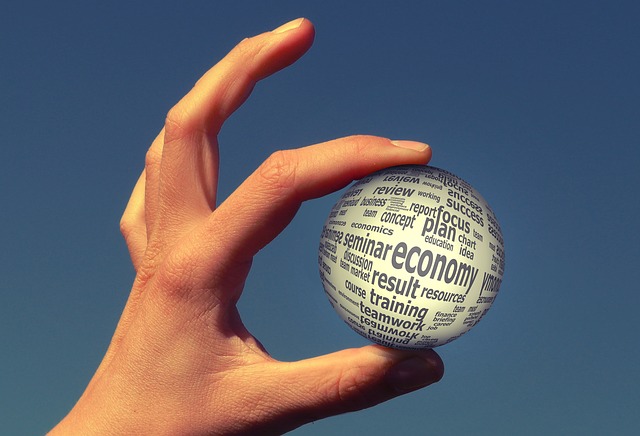 The global economy will take much longer to recover fully from the shock caused by the new coronavirus than initially expected, the head of the International Monetary Fund said, and she stressed the danger of protectionism.

Managing Director Kristalina Georgieva said the Fund was likely to revise downward its forecast for a 3% contraction in GDP in 2020, but gave no details. That would likely also trigger changes in the Fund’s forecast of a partial recovery of 5.8% in 2021.

In an interview with Reuters, she said data from around the world was worse than expected. “Obviously that means it will take us much longer to have a full recovery from this crisis,” Georgieva said in an interview. She gave no specific target date for the rebound.

In April, the global lender forecast that business closures and lockdowns to slow the spread of the virus would throw the world into the deepest recession since the 1930s Great Depression. But data reported since then points to “more bad news,” Georgieva said earlier this month.

The IMF is due to release new global projections in June. The global outlook remains a huge focus for finance ministers from the Group of Seven advanced economies, who will meet remotely on Tuesday, according to the U.S. Treasury.

Georgieva told Reuters the Fund was focused on risks such as high debt levels, increased deficits, unemployment, bankruptcies, increased poverty and inequality during the recovery period. But she said the crisis was also boosting the digital economy, offering a chance to boost transparency and e-learning, and give even small firms access to markets.