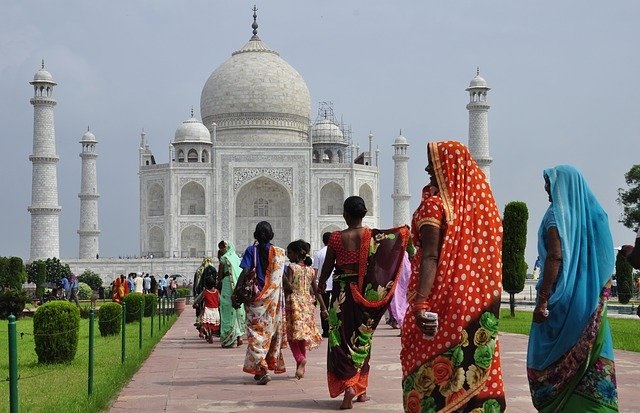 The company’s report, ‘Global Planned Oil and Gas Pipelines Industry Outlook to 2023 – Capacity and Capital Expenditure Outlook with Details of All Planned Pipelines’, reveals that India is expected to have new-build pipeline length of 23,360.6 km by 2023.

Varun Ette, Oil and Gas Analyst at GlobalData, comments: “In India, 42 new-build pipelines are set to start operations by 2023, out of which 29 are planned and remaining 13 are from early-stage announced pipelines. Jagdishpur–Haldia is the longest upcoming pipeline in the country with a length of 2,655.0 km. It is a natural gas pipeline expected to start operations in 2020. GAIL (India) Ltd owns 100% equity stake and will be the operator of the pipeline.” 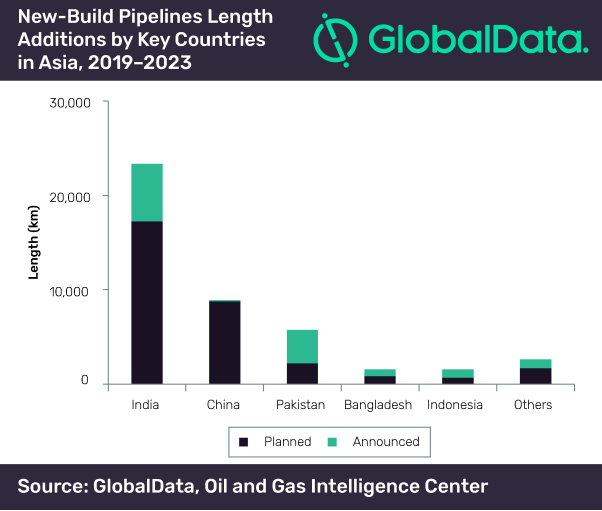 GlobalData expects China to be the second-highest contributor to the region’s new-build pipeline length additions by 2023 with a length of 8,904.7 km. Most of the upcoming pipeline length in the country comes from planned projects, while the rest 130.4 km is from an early-stage announced project, Jingmen–Xiangyang.

Ette concludes: “Followed by China, Pakistan ranks third in contribution to the new-build pipeline length additions in the region by 2023 with a length of 5,750.0 km from 15 upcoming pipelines. Of the total length, planned and announced pipelines will contribute 2,226.0 km and 3,524.0 km, respectively.”