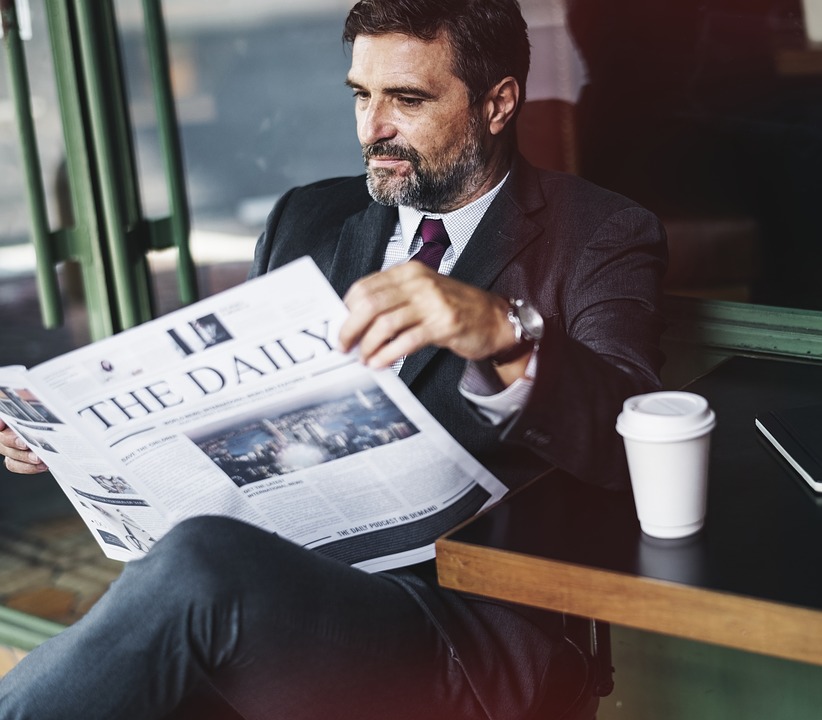 “To grow faster, many developing countries need more investment that meets their development goals,” World Bank Group President David Malpass said. “Debt transparency should extend to all forms of government commitments, both explicit and implicit. Transparency is a critical part of attracting more investment and building an efficient allocation of capital, and these are essential in our work to improve development outcomes.”

This edition of International Debt Statistics features for the first time a breakdown of public and publicly guaranteed debt — government and other public sector debt, as well as private debt that is government guaranteed. As a result, information is available not only about government debt but also the explicit contingent liabilities of governments.

“Borrowing patterns and debt instruments have changed over time, and so has the depth and scope of International Debt Statistics,” said World Bank Development Economics Data Group Director Haishan Fu. “What has not changed is the core objective of the report: providing comprehensive, timely data on the external debt of low- and middle-income countries to support debt management and related policy decisions.”

Bond issuance by low- and middle-income countries – a primary source of external financing for some countries — fell 26 percent to $302 billion in 2018 amid heightened global uncertainty, tighter capital markets, and credit ratings downgrades. However, Sub-Saharan countries excluding South Africa issued a record-high $17 billion in bonds. Issues in 2018 were characterized by longer maturities and all were oversubscribed.