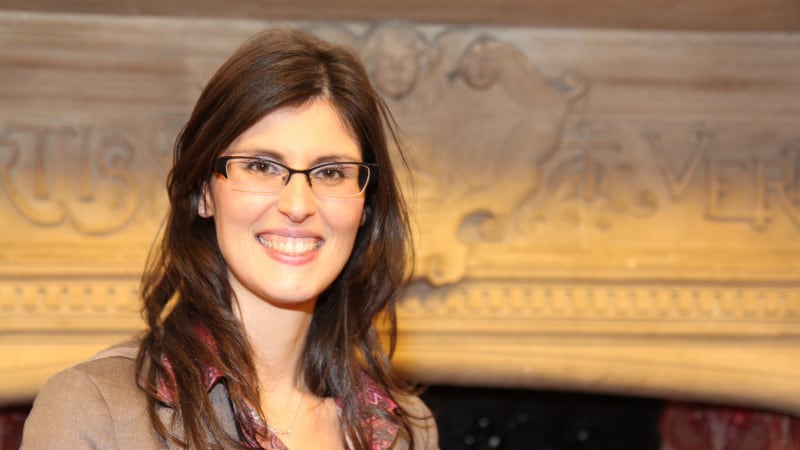 Lib Dem candidate, Layla Moran, is the first MP of Palestinian descent to be elected to the House of Commons for any party, according to veteran pollster, John Curtice. Ms Moran was elected as Member of Parliament (MP) for the Oxford West and Abingdon seat on behalf of the Social Democrats in the UK’s recent general election.

Ms Moran, whose mother is Palestinian from Jerusalem and father a British diplomat, graduated with a degree in physics from Imperial College and went on become a physics and maths teacher in Oxford. She is 34 and has lived in Belgium, Greece, Ethiopia, Jamaica and Jordan and speaks four languages including Arabic and Greek.

The new parliament will also be more diverse than ever before in other ways. There are a record number of women – up to 208 from 191, but still only 32% of the total.  Labour is close to achieving the landmark of having half of its MPs as females. At present their figure stands at 45%, compared to just 21% of Conservative MPs.