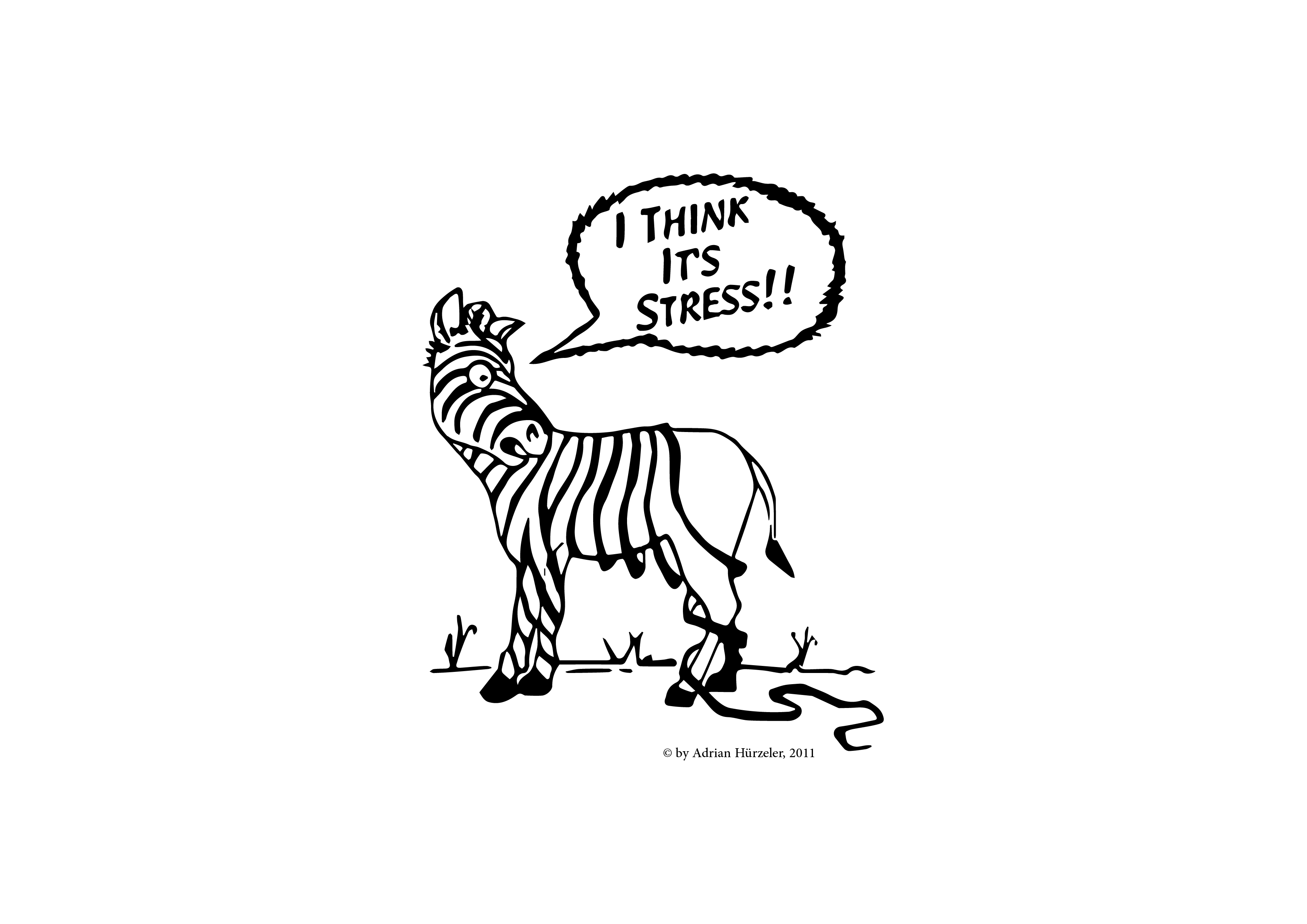 Lost (and Found) in Translation

Many articles have been written on the experience of culture stress (also called culture shock1). The following real-life example showcases just how unexpectedly this phenomenon can turn up – even for the most knowledgeable among us.

The other day, I met with a colleague. Anna, working on her fourth career, is a global citizen who lives in two countries throughout the year and has mastered three work languages to proficiency level. Due to her multicultural upbringing, she appreciates and feels comfortable in diverse environments, and has worked most of her life within multicultural teams and organisations. So, I was rather surprised when she started our discussion by saying, ‘I’m feeling very culturally stressed!’ Although she had grown up in the country where we were meeting, and felt comfortable in the local language, she confessed: ‘I get very stressed out doing business with the locals, feeling like an imbecile at least once a day.’ She went on to share episodes where she’d been unable to make herself understood.

I listened with ears wide open. She wasn’t complaining. Anna, who knew all about culture stress1 theory – and has coached expatriates on this subject for nearly two decades – was going through the experience itself.

How could this happen? Anna had fond memories of the country in which she was raised. She decided to start a company there, hoping to create opportunities to give back and show gratitude for this place. Anna understood that building connections is essential to this culture, so she planned to invest most of her time meeting in person (and in the local language) with like-minded business people. She was also aware that the particularities of the laws and business approach in this region could become a hurdle, though her risk-embracing, solution-focused, and entrepreneurial character made her confident. Through her vast national and international business networks, she was introduced to the local entrepreneurial community, and within just a few weeks, she had a first major client interested in collaborating with her.

Then something completely unexpected happened. Anna realised her communication with local business people wasn’t working at all. Although she was fluent in their language and successful at arranging meetings, she was getting zero results. For all her talk, people seemed to have no interest in doing business, or gave mixed messages. Anna felt completely lost – she was suffering from culture stress.

What is culture stress?

In an article on culture shock (the more common label for the phenomenon), G. Hofstede notes, ‘Living abroad and experiencing all the newness of a society, combined with absence of people who can support, might cause various degrees of anxiety. This type of anxiety is called cultural shock or cultural stress, and everyone deals with some degree of it…’1

Most of us would expect culture stress to happen when working abroad, in cultures far away from our own. But when relocating to a country where the language spoken is close to one’s own mother tongue (for example, moving from one Spanish-speaking country to another), culture stress may present itself in highly unexpected, and therefore even more intense, ways. Sometimes changing organisations within the same country can cause culture stress. It can appear when changing from the public sector to the private, or going from a financial profit oriented business to a non-profit one. Change causes stress, because we cannot rely on behaviours and language developed over the years. New, different behaviour and language are required.

Back to Anna. It’s important to note that she is a cosmopolitan, both because of her lifestyle (living in two countries) and her international business culture (working with expats). Why does this matter? Andy Molinsky answers this question in his HBR column ‘Cultural Differences Are More Complicated Than What Country You Are From’2: ’It would […] be useful to know if the people you are interacting with are locals, born and raised in that particular setting and without extensive [international business] experience, or if they are cosmopolitans, with extensive [international business] backgrounds. Locals are much more likely to reflect the norms of the immediate region you are in, whereas cosmopolitans are likely to be open to a wider range of […] behaviors’.  If cosmopolitans are unfamiliar with local accents, gestures and choice of abbreviations, they can be faced with a real challenge.

Anna was trapped by the assumptions of her local business partners. They assumed, from her fluency and impeccable accent in the local language, that she was one of them. A compliment on one the hand, no question. But although Anna was speaking their language, she was not at all familiar with the nuances of their local business culture and language, thus unable to fully understand their underlying meaning. Neither Anna nor her business partners were doing anything wrong; it was simply culture clash.

As cultural psychologist Marianna Pogosyan says; ‘[…] One comes face-to-face […] with a new set of cognitive, affective and behavioral constructs, but also with an opportunity at profound self-awareness and growth.’3 Taking this advice, we turned to humour (a tool I often use with clients). Anna started laughing, realising how stressed and confused her business partners must have been when talking to her. ‘Imagine a person approaches you, speaking your own language perfectly. Most of us (unconsciously) would decide ‘She’s one of mine’ and start to chat comfortably. Think how puzzled they must have been when my reactions just didn’t fit their expectations and experiences at all.’ She was relieved to finally understand what had been going on.

Anna finally decided to conduct future business meetings mainly in English. As a third language to all parties involved, English offered equal opportunity and challenge to everyone, while setting expectations straight. Another solution would have been to use interpreters. They bring along the benefit of slowing down the conversation, offering more time to observe and reflect on what has been said, and what will be said next.

Anna’s experience shows the importance of language when working with business partners from other regions. Therefore, it’s highly recommended to carefully choose which language to speak (or not to speak) before entering a business meeting. At the end of the day, the priority is to do successful business, not win a language contest – right?