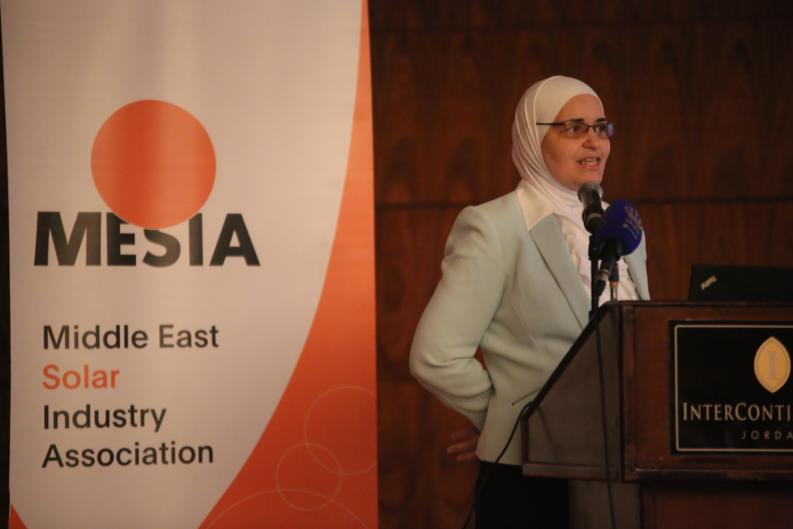 During the Solar Energy Trade Mission organized by MESIA (Middle East Solar Industry Association) in Amman, the Government of Jordan made a major announcement: The private sector developers, join ventures or consortiums with in-depth experience in IPP BOO(T) schemes are invited to apply for the participation in the third round of Direct Proposal Submissions for the design, financing, construction, commissioning, ownership, operation and maintenance of solar photovoltaic (“PV”) and wind power plants in Jordan. Under the third round of Direct Proposal Submissions, the Government of Jordan (“GOJ”) wishes to develop 200MW of PV, to be located at a designated site in the Ma’an area and 100MW wind power, to be located in the southern part of Jordan on a site to be chosen based on the Applicant’s proposal.