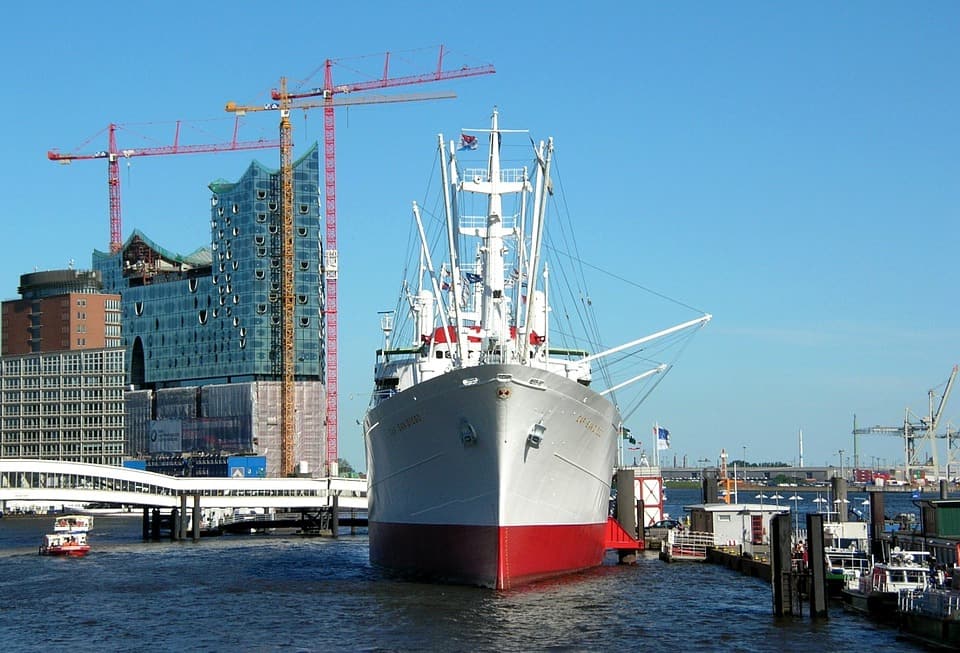 he Emirate of Abu Dhabi will host the first edition of the  MENA Desalination Projects Conference, which will highlight key developments in the growing desalination industry in the Middle East and North Africa region.

The conference, which will be held on March 10 and 11 at Jumeirah Etihad Towers Hotel in Abu Dhabi, to host informed discussions and in-depth dialogues by industry leaders, as well as specialized technical workshops hosted by the latest data and statistics related to desalination activity in the region, especially that the GCC countries have more than 60% of the total number of water plants in the world.

With rising water demands and freshwater shortages, delivering world-class sustainable desalination infrastructures is at the top of governmental agendas in the MENA region, which is one of the most water-stressed areas in the world.

At the conference, government officials from across the region will discuss their national sustainability visions driving the water agenda, attendees will have the chance to discover the hottest opportunities for upcoming desalination infrastructure mega projects in the Middle East.

The high profile gathering of 300 desalination & technology experts, including 6 C level executives from key government entities such as: Saline Water Conversion Company (KSA), Department of Energy (UAE), Holding Company for Water and Wastewater (EGYPT), Water and Electricity Company (KSA), Ministry of Electricity & Water Kuwait (KUWAIT), Public Authority for Water and Electricity DIAM (OMAN), in addition to top EPC Contractors in the region, such as Acwa Power, Acciona, GDF, Engie, Besix, Abengoa. Plus, a group of top consultants in the region such as Mott MacDonald, WSP & Atkins.

Dr. Sommariva emphasized that “There is a revolution in the sector seeing the fleet of thermal desalination plants are going to be obsolete and this is the right time to explore alternative sustainable ways for water desalination”.

Dr. Sommariva believes that a few technologies are ‘particularly interesting,” including Membrane Distillation and Low Temperature Distillation, which he says offer ‘great potential for coupling with either solar panels or solar ponds.” As he referred to Ghantoot desalination project sponsored by the Abu Dhabi Government.

Dr. Corrado Sommariva has been President of the European Desalination Society (EDS) and chairman of the World Health Organization’s committee for safe drinking water from desalination.

During the MENA Desalination Projects Conference, government officials will discuss the national sustainability visions that guide the water agenda and will allow participants to explore the most attractive opportunities for future analytical infrastructure projects in the Middle East.

The MENA Desalination Projects Conference is an ideal platform for innovators and interested young people from the region and the world to showcase their innovations in water desalination for various uses, alternative water management systems in homes, offices, industrial and agricultural facilities.