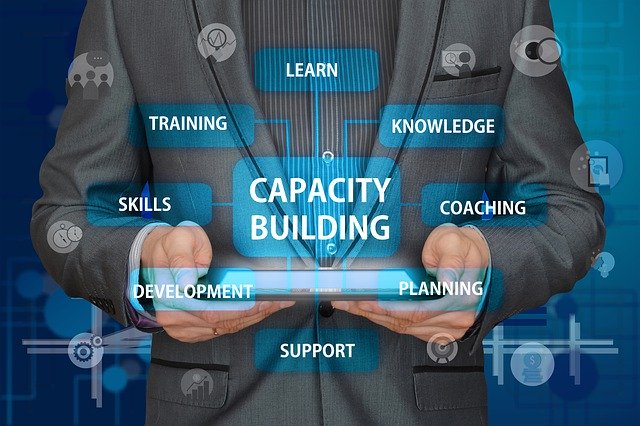 After years of talk about the declining role of oil in the global economy, and of OPEC’s demise, the COVID-19 pandemic has placed Middle East producers at the heart of the drive to prevent the health crisis becoming a global economic catastrophe, says GlobalData, a leading data and analytics company.

Accounting for around 52% of global oil reserves and roughly 37% of global production, Middle East hydrocarbons are critical to global energy supply, and to global economic stability.

Richard Thompson, Editorial Director at GlobalData, comments: “Maintaining its influential position is a strategic priority for the region’s oil producers, and hundreds of billions of dollars are being invested in the exploration and development of new oil and gas reserves, and into the development of downstream oil refineries and petrochemicals plants.”

Since 2011, more than $300bn of oil and gas project contracts have been awarded in the Middle East and North Africa (MENA) region. These investments have strengthened Saudi Arabia’s position as the world’s most influential oil exporter, and pushed Qatar into the number one spot for both liquefied natural gas (LNG) and gas-to-liquids (GTL) production.

According to GlobalData’s regional projects tracker, there are around $58.4bn of upstream oil projects currently under execution in MENA countries. By mid-2025, this will lead to a significant expansion of the oil production capacities of operators. With many field discoveries expected to move into project development in late 2020, the region is expected to maintain a steady flow of capital expenditure towards upstream oil schemes.

After a year of significant delays in the Middle East downstream sector in 2019, a range of large-scale projects is expected to come online in 2020, although some plans could be delayed by the low prices triggered by the pandemic.

Thompson concludes: “While downstream projects activity has diminished in many regions around the world, the Middle East remains on track to bring significant refining capacity online over the next 15 years.”