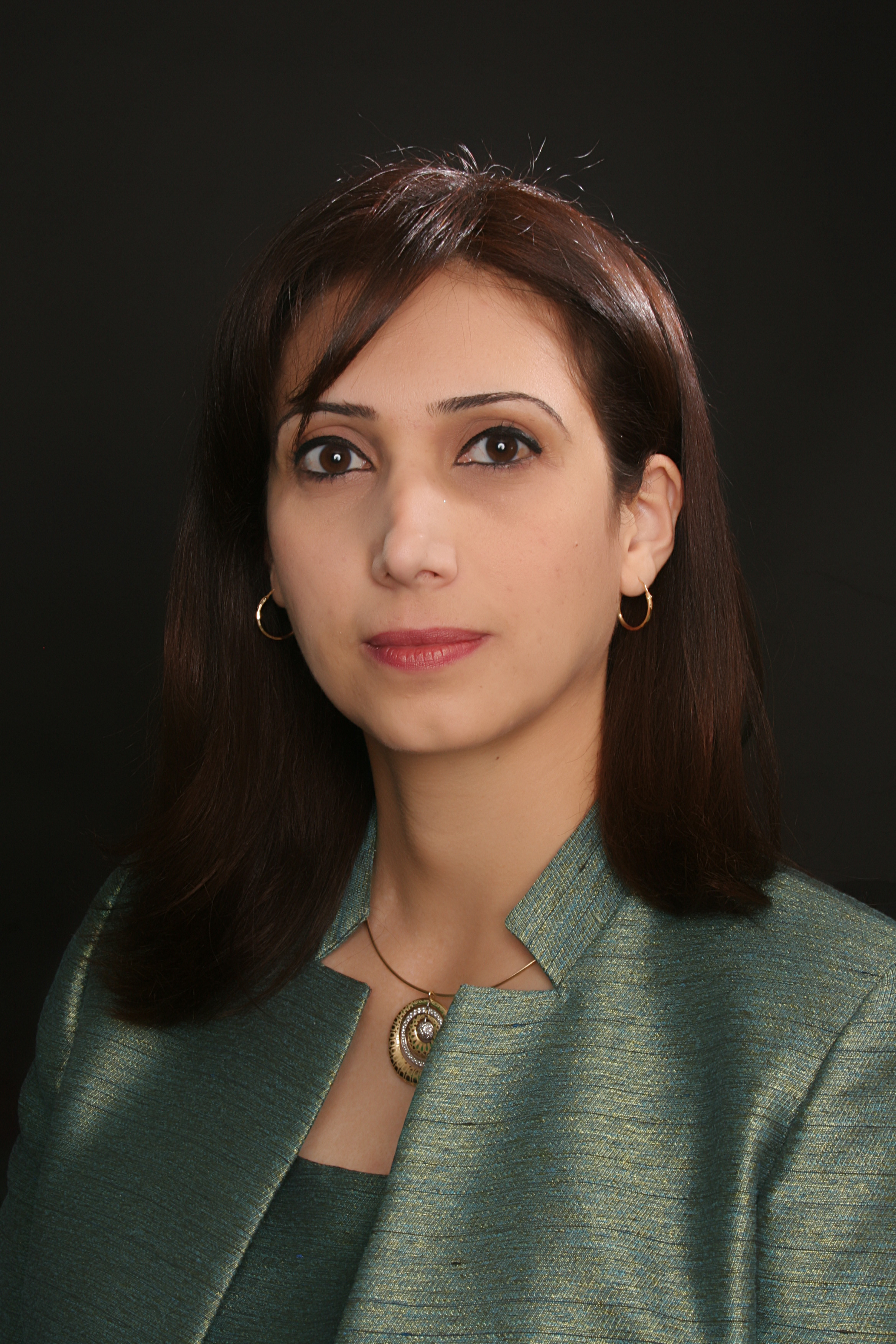 Ms. Awad, President of the Palestinian Central Bureau of Statistics (PCBS), is the President-Elect of the International Association of Official Statistics (IAOS).

Ms. Ola Awad, President of the Palestinian Central Bureau of Statistics (PCBS) has been elected as president-elect of the International Association of Official Statistics for the years 2013-2015 and president of IAOS for the years 2015-2017.  It was announced during the Executive Committee meeting of the International Association for Official Statistics held in Hong Kong during the period from 25–30/08/2013.  IAOS is an international NGO  that was  established in 1985, which is an auxiliary specialized division of the International Institute of Statistics (ISI) and managed by an elected executive committee for a term of two years .It includes many specialists in the field of official statistics, as well as many producers and users of official statistics in various countries.

Ms. Awad, indicated that the Association is aiming at promoting understanding and developing official statistics  in an efficient and effective way through international communications between individuals and organizations, including users of official statistics, as well as research institutes.

It is worth mentioning that it is the first time for an Arab head of National Statistical Office to be elected  as president of the IAOS since its establishment in 1985. Ms. Awad stressed that her presence as the first Arab leader of the Association, is an opportunity to strengthening and activating the participation of Arab countries in such organizations for the development of official statistics in the Arab region, especially in light of prevailing instable situation in our region. Besides, filling the gap in official statistics among developing and developed countries, in addition to strengthening relations and aspects of cooperation in all fields that serve to promote and develop official statistics in member countries .

The President of the Palestinian Central Bureau of Statistics explained that membership in the Association is by individual members working in the field of statistics and members of statistical organizations that may be educational, scientific institutions, governmental and non-profit organizations  and commercial institutions.

To achieving goals and mission of the association, Ms. Awad indicated that the Association is  conducting  meetings, seminars, conferences, and related activities independently or in cooperation with other organizations, either international, national or regional organizations and other institutions that are consistent with the objectives of the Association, including  official statistical offices.  In addition to producing and publishing journals, newsletters, books and information circulars, independently or in collaboration with other organizations. As well as organizing or participating in cooperative activities.

Ms. Awad, expressed pleasure as being a president-elect and president and also expressed her deep gratitude to the members of the General Assembly of the Association for their high confidence  for electing her for presidency of the association, and expressing her strong commitment to do her best and utmost efforts to fulfill objectives and to making performance of IAOS a distinctive one in strengthening and activating cooperation in official statistics between member countries .