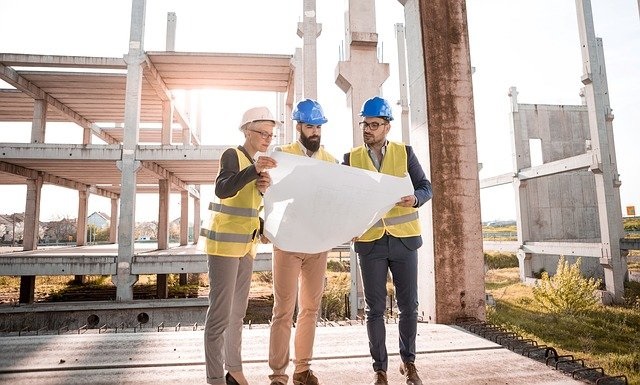 Saudi Arabia’s masterplan Neom megaproject is steadily progressing from the drawing board. After five years of spending cuts, the growing momentum of tender issuances from Neom is good news for contractors. The hope is that these tenders will swiftly translate into awards that can rejuvenate the contracting sector’s financial health, as well as restore confidence in the Saudi construction sector, says GlobalData’s MEED.

Richard Thompson, Editorial Director of GlobalData’s MEED, comments: “In the three years preceding its launch, low oil prices had caused payment delays, with new construction projects in the kingdom grinding to a halt. The ensuing cash flow crisis engulfed even Saudi Binladin Group and Saudi Oger, two of the kingdom’s largest contractors at the time.

“Riyadh has since consolidated the construction sector through facilitating pending contractor payments, reining in the local market’s pre-oil crash appetite for fast-track schemes, and launching legislation to govern employment and tendering activities in the sector.”

Vision 2030-related construction projects such as Neom are expected to benefit from these measures.

The US’ Aecom was appointed project management consultant for the Neom Bay development in 2019, months after Riyadh approved the establishment of Neom as a joint-stock company, wholly owned by the Public Investment Fund, to develop the project. Since 2019, around $1.43bn of contracts have been awarded for construction and transport projects at Neom, according to MEED’s projects tracker.

Thompson continues: “Around $667m of these contracts are linked to the construction of commercial, industrial and office buildings across the Neom site, while a $160m contract is assigned to road and infrastructure development at Sindalah Island. Contracts worth $1.3bn are at the tender stage.”

Two tenders for one- and two-bedroom homes were issued as part of Neom’s community expansion 3 program, as was a separate tender for 25 homes at Neom Zero. Contractors are understood to have expressed interest for a public private partnership (PPP) package for a housing project at the 120-kilometre Gulf of Aqaba scheme earlier this month, and a PPP accommodation tender planned for Neom Mountain is also advancing.

Neom recently received expressions of interest for a mobility hub planned for its base camp. The tender is said to cover spaces for electric mobility administration and infrastructure, electric vertical take-off, and landing hangars and drone transport.

The Line, the 170km car- and road-free belt of hyperconnected cities launched by Crown Prince Mohammed bin Salman this January, has also driven progress on infrastructure schemes within Neom.

Firms have been invited to bid by 30 December for the contract to build 31km of tunnels that form part of The Line’s infrastructure backbone. In June, China Railway Construction Corporation was selected for the adits and portals package, comprising the openings and access points for the tunnels.

4,000 of the world’s largest companies, including over 70% of FTSE 100 and 60% of Fortune 100 companies, make more timely and better business decisions thanks to GlobalData’s unique data, expert analysis and innovative solutions, all in one platform. GlobalData’s mission is to help our clients decode the future to be more successful and innovative across a range of industries, including the healthcare, consumer, retail, financial, technology and professional services sectors.