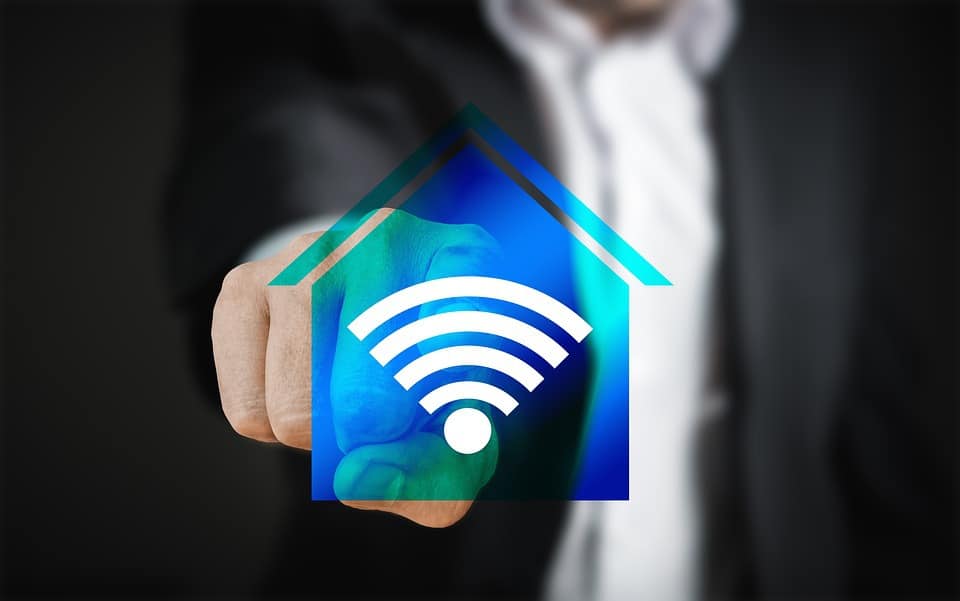 As part of its group-wide network modernisation programme and its strategy to enhance customers’ digital experience, Ooredoo Group has announced that its operating company in Palestine, Wataniya Mobile, has successfully launched 3G services in West Bank and is already seeing strong demand on the service.

This comes as part of the company’s heavy investment in building world-class networks across its footprint, giving a greater range of opportunites for people to access employment, education and entertainment wherever they are.

Speaking about the launch, Sheikh Saud Bin Nasser Al Thani, Group Chief Executive Officer, Ooredoo, said: “We are proud to have successfully launched 3G services in the West Bank. This company milestone will enable us to substantially enhance our customers’ digital experience, enabling them to truly enjoy the internet and its benefits and giving them access to a host of new opportunities for development. Delivering the best possible network – in terms of speed, reliability and accessibility – is fundamental to our vision of enriching people’s lives. We are very confident in Wataniya Mobile’s ability to generate growth in the years to come, as we continue to deliver on our promise to help Palestine and its people connect to a better future.”

Dr. Durgham Maraee, Chief Executive Officer, Wataniya Mobile, said: “The launch of 3G services in the West Bank will enable Wataniya Mobile to better profit from great opportunities in Palestine and capture growth in a country with lower penetration rates and a younger population compared to neighbouring countries. With this launch, Wataniya Mobile will also gain significant competitive advantage, positioning itself for further development. Moving forward, we are going to capitalise on our growing infrastructure to deliver a differenciated customer service.”

Following the new service launch, many Palestine-based organisations sampled attitudes and opinions towards the new technology via their social media platforms.

This life-changing milestone comes shortly after the company launched its operations in the Gaza Strip, providing the residents of Gaza with an alternative option for advanced communications services directly through its shops and authorised dealers in. Ooredoo Group had recently rolled out 4G+ across 200 townships in Myanmar, enriching the digital lives of more than 15 million people.