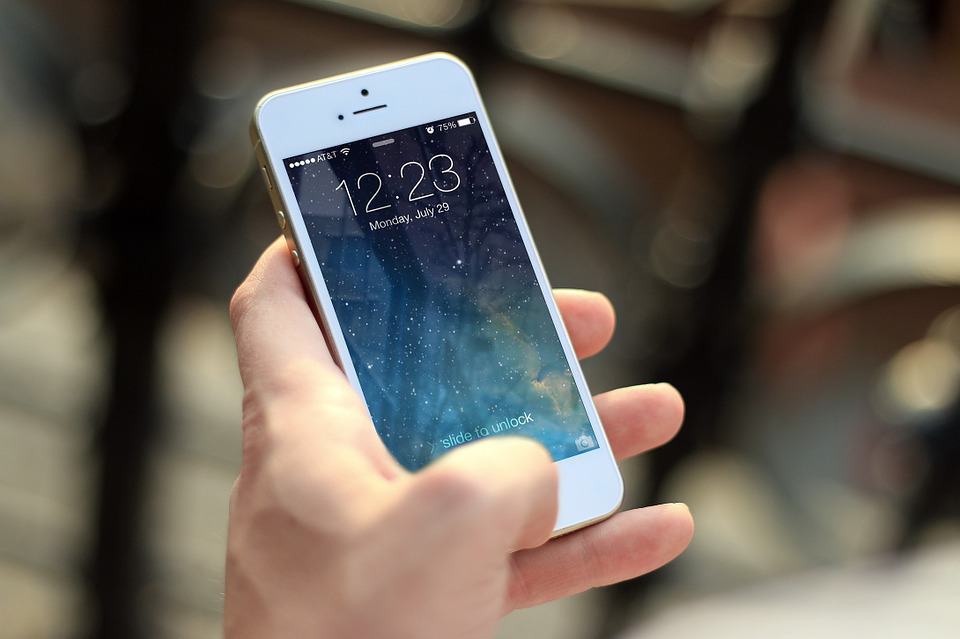 “Ooredoo increased Revenue, EBITDA and strengthened its customer base to further enhance shareholder value. Revenue stood at QAR 8.0 billion in Q1 2017, up by 2% from the same period last year and EBITDA was QAR 3.4 billion, up by 8% compared to Q1 2016. Our strategy to optimize efficiencies across our diverse portfolio resulted in an improved Group EBITDA Margin of 43%.

Our relentless focus on our digital strategy and delivering world class infrastructure and innovative products is paying dividends; with a significant 26% increase in customer base we are now reaching almost 150 million customers.

Another milestone in our digital strategy was the launch of our 4.5G Pro network in Qatar in February. We are one of the first operators globally to offer this cutting edge technology, which increases mobile data speeds to up to 800 Mbps.”

“Our financial performance across the Group has shown improvement over the course of the past three months, driven by strong contributions from Ooredoo Qatar, Indosat Ooredoo, Ooredoo Oman and Ooredoo Maldives, resulting in a 2% increase in revenues.

Ooredoo Qatar produced a positive performance in terms of Revenue, up 2% and EBITDA, which increased by 9%.

Indosat Ooredoo maintained its strong contribution to the Group, with Revenue of QAR 2.0 billion, up by 8% from Q1 2016, while EBITDA reached QAR 902 million, up by 6% compared to the same period last year.

Ooredoo Maldives delivered another outstanding performance as revenues increased by 13% to QAR 113 million, while EBITDA was up by 19% reaching QAR 67 million, delivering strong results ahead of its IPO later this year.

Data as a percentage of Group revenue is now 43%, reflecting our ability to deliver highly valued data services to our customers across our best in class data networks.”

Ooredoo Qatar delivered another strong performance in Q1 2017, with positive results in terms of Revenue, EBITDA and Net Profit.

Ooredoo focused on maintaining and developing its position as Qatar’s data experience leader during the quarter. The company officially launched its 4.5G Pro network in February, becoming the first operator in the Ooredoo Group, first operator in the Middle East, and one of the first operators in the world to offer the breakthrough technology, which increases mobile data speeds to up to 800 Mbps. In addition, Ooredoo launched 10 Gbps fibre services in select areas of Doha in March.

The focus on enhanced network services was complemented by a range of content and entertainment offerings, including the launch of new digital services in partnership with MBC Group, and by upgrades and new packages for data services for home, business and mobile customers.

Ooredoo Oman grew its customer base by 9% to reach 3 million customers.

Asiacell maintained stable revenues of QAR 1.1 billion in Q1 2017, representing a slight decrease of 1% compared to Q1 2016. EBITDA was QAR 479 million, representing a 2% decrease from Q1 2016, while EBITDA margin remained at a healthy level of 45% due to ongoing cost optimization efforts.

Indosat Ooredoo maintained its significant contribution to the Group, with Revenue increased by 8% to QAR 2.0 billion in Q1 2017. EBITDA was up by 6% to QAR 902 million, while EBITDA margin remained strong at 45%.

Capitalising on last year’s investment in Indosat Ooredoo’s network, Indosat Ooredoo increased its customer base by an impressive 37% to reach 96 million in Q1 2017.

Ooredoo Myanmar delivered a solid set of results in Q1 2017 and returned to a positive EBITDA margin of 6% after significant margin uplift and cost reduction initiatives which will continue being a focus for the company for the remainder of the year. Revenues stood at QAR 323 million and EBITDA was QAR 20 million, up by 129% compared to Q1 2016.