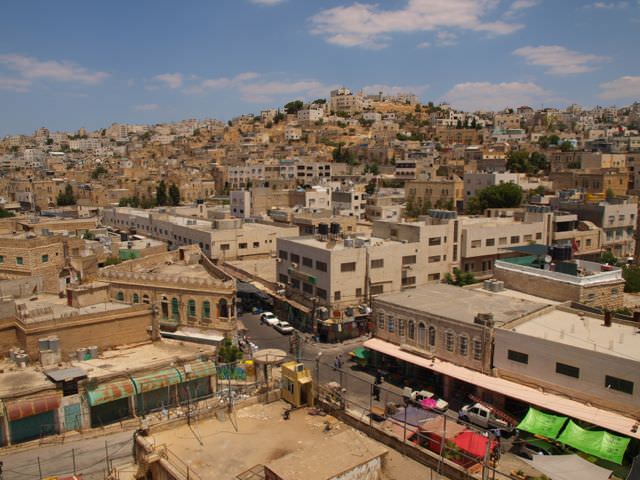 The Impact of the Coronavirus Pandemic on the Labour Market, 2020

The labour market is considered the most affected sector during the ongoing Coronavirus pandemic since the beginning of 2020, as the Palestinian government has taken several measures in addition to an emergency plan to limit the outbreak of the pandemic.  Thus, this release reflects the most important indicators of the Palestinian labour market during 2020 as follows:.

A decrease in the labour force participation

This explains why unemployment rates didn’t increase significantly during the Year 2020, as the unemployment rate among labour force participants (15 years and over) in 2020 was about 26%, compared to 25% in 2019 while the total underutilization of labour was about 36%, according to the International Labour Organization standards (ICLS-19th).

7 out of 10 of employed persons are wage employees

72% of employed are wage employees, 24% are self- employed and employers, while 4% are unpaid family members.

About half of the employed persons in Palestine classified as informal employment, and one third of wage employees in the private sector received their rights

50% of wage employed person classified as informal employment; 52% in the West Bank and 42% in Gaza Strip.