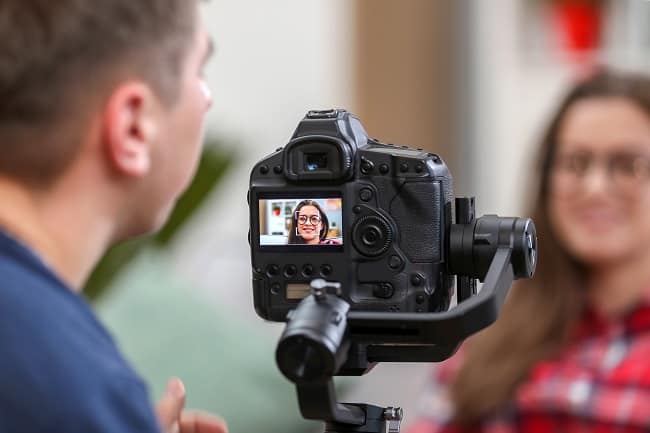 Across Riyadh’s 25 super regional and regional malls, which together cover an area in excess of 1.4 million sqm, supermarkets and family entertainment dominate the retail scene, each with an average representation of 8,000 sqm and 5,300 sqm, respectively, according to the latest analysis by global real estate consultant, Knight Fank.

Faisal Durrani, Partner – Head of Middle East Research, Knight Frank, explained: “Vision 2030 is driving a phenomenal change across the Kingdom and the retail sector in particular is at the forefront of global interest. The appetite of international retailers to enter the Saudi market continues to strengthen and in fact 60% of the international investment licenses issued in Q2 this year were to retail and wholesale businesses.

“In Riyadh alone, plans to grow the population to 17 million by the end of the decade, from around 7.5 million today presents a very clear and tantalising opportunity for retailers. What’s really interesting however, is the rapid rise in entertainment and leisure facilities, which have quickly emerged as the second biggest offering in Riyadh’s malls, behind anchor supermarkets, which have historically been the main tenants in the city’s malls”.

Currently, the largest malls in Riyadh are led by super-anchor stores, such as supermarkets and department stores or anchor stores. Zara (25%), H&M (25%) and REDTAG (20%) are the three most prominent anchor store brands in the Saudi capital, while Arabian Centers Company (23%) and Hamat Property Company (12%) are the two largest retail operators in Riyadh.

ENTERTAINMENT IS THE NEW RETAIL

Durrani continued, “When we examine upcoming retail supply for Riyadh, over 50% of what is being planned is allocated to entertainment, such as in the upcoming 300,000 square metre Mall of Saudi where large areas will be allocated to dining, leisure and entertainment.

“Entertainment is the new retail. To boost dwell times and appeal to the all-important younger demographic, mall developers and operators have made a distinctive shift to positioning entertainment options ahead of traditional shopping and the success of this model is already visible in the 300,000 square metres of lifestyle led retail developments across Riyadh. Indeed, even the previously seasonal Riyadh Seasons Boulevard is now expected to be a year-round destination due to its popularity”.

Cinemas are a core part of the entertainment offering in Riyadh’s malls, with 66% of the top five entertainment brands controlled by Muvi Cinemas (28%), VOX cinemas (20%) and AMC Cinemas (8%). Kids entertainment giants Spark’s (24%) and Billy Bees (20%) also dominate the retail scene.

Despite the rapid growth of the e commerce sector, the desire to operate physical stores in shopping malls continues to strengthen in Saudi Arabia, Knight Frank says. The majority of large retailers, both domestic and international, entering the market are finding innovative solutions to integrate bricks-and-mortar stores, with online shopping. An example of this includes allowing online purchases to be picked up in store using QR codes.

Knight Frank’s research also reveals that apparel remains the most dominant retail provision in Riyadh’s biggest malls, with 40% of shops selling clothing. Cosmetics (19%) follows in second place, while accessories stories are the third most prominent at 13%.

According to the analysis conducted by Knight Frank, over half of F&B brands in super regional and regional malls are international, while in lifestyle retail developments the food scene is led by local, home-grown brands, which appeals to a younger demographic.

When it comes to the most prominent restaurants in Riyadh’s largest malls, Steak House (31%) dominates with the most outlets, followed by Piatto (23%) and then Nando’s, Jamie’s Italian and Shake Shack at 15% each.

Meanwhile, Starbucks (32%) is the most prevalent coffee shop brand, followed by the Molten Chocolate Café (19%).